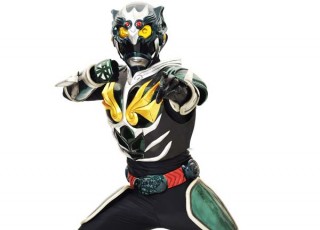 The Mabuyer 3D Stadium is now open every day, showing Ryujin Mabuyer, at the Moon Terrace Agarizaki in Nishihara.

Ryujin, which means God of Dragon in Japanese, is a popular television character in Japan that was originally created in Okinawa, and seen in countless television programs.  The familiar characters, including Mabuyer, go to an impending stage then inside a screen, moving back and forth.  Although the Mabuyer show had been open in large supermarkets on weekends, now it has a permanent home at Moon Terrace Agarizaki, located in C-Building second floor.

Shows run Monday through Friday at 3 p.m. and 5 p.m., with weekend and Japanese holidays shows