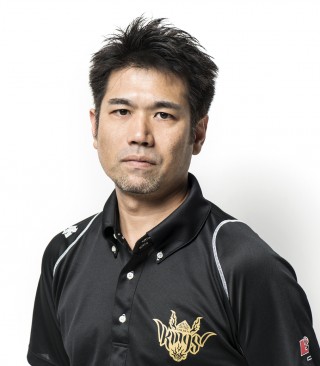 Little more than a week after the Ryukyu Golden Kings were stunned and eliminated from the Basketball Japan League championship series, management has shaken things up by replacing the head coach with a long-time team assistant.

Tsutomu Isa, a 44-year-old Okinawa native from Ginowan City, is now in the driver’s seat after Koto Tohyama’s contract was not renewed after a single season, despite having led the Golden Kings to the best record in BJL history, 42-10.  Isa has been an assistant coach with the Golden Kings since 2007.  He was an assistant coach for the Konan High School basketball squad for a season before that.

Mum’s the word from the Golden Kings front office, with Tohyama making his own announcement that he was out.  He began the season with 15 straight wins, tying another league record.  He thanked the fans for 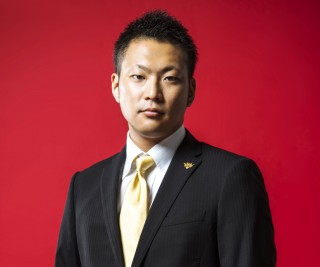 Koto Tohyama’s stint at the Kings’ helm ended after only one season.

their support, telling them “I appreciate all fans who called to me tenderly and warmly, and supported me.  I will never forget such a special term.”  Tohyama conceded that his dismissal was linked to the final loss in the semi-finals.  “I’m afraid that my ability shortage couldn’t let the squad go to the final stage,” was how he described the team’s defeat in front of the home fans when Kyoto crushed the Golden Kings in one game, gave Okinawa a win, then came on strong in the tie-breaker to move to the finals.

Tohyama says “I don’t decide yet what to do in the future, but I’m proud that I had a chance to work with the Golden Kings.”  He was an assistant coach with the Higashi Mikawa Phoenix and then head coach of the Miyazaki Shining Suns before moving to Okinawa a year ago.