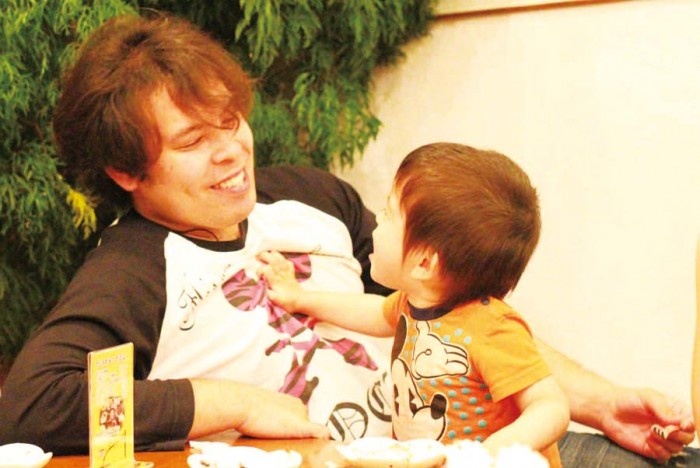 Sunday marks the Father’s Day throughout the world. (Photo by Tim Chambers)

Father’s Day I s Sunday, a mere month behind the more highly touted Mother’s Day, and there’s a lot planned for this matching holiday of mom and dad salutes.

As with celebration of mom’s goodness, we now look to honoring fatherhood and parenthood, remembering dads, grandfathers and all male ancestors.  To that point, it all seems pretty simple, as Father’s Day and Mother’s Day have been around since the early part of the 20th century.  Traditions abound, differently around the world, with exception that just about everywhere there are gifts for dads, including the ever-popular ties.

In the USA, Sonora Smart Dodd was the greatest initiator of the holiday, who was born in Creston, Washington. His father was a veteran, called William Jackson Smart, and he was bringing up his six children on his own. When Anna Jarvis established the mother’s day, it gave self-confidence for Sonora to establish this feast. 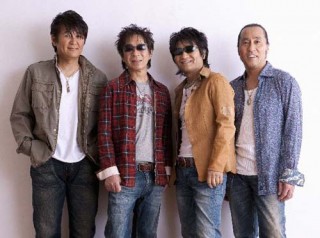 Stardut Revue, one of Japan’s most popular entertainer groups for the past 30 years is playing at a concert at Okinawa Convention Center on Sunday.

One thing’s for sure, and that is that Father’s Day is not a public holiday.  Here in Japan, as in America, it’s Sunday the 16th.  And like everywhere else, there are fun things to do with Dad on this special day, including a luncheon cruise from Naha Harbor.  The cruise kicks off from Naha Wharf Terminal at 10:45 a.m. aboard the Moby Dick. The Moby Dick used as the venue is a restaurant ship, which departs about 15minutes by walking from Asahibashi station of Yui Rail.

This cruise ship is the largest restaurant ship in Okinawa, best known for its sunset dinner cruises.

Passenger not only can enjoy a meal, but can admire the sea, the sun, and the wind of Okinawa at the start of the summer season.

The Seamen’s Club Naha is taking Sunday seriously for Dads, too.  From 11 a.m. ~ 8 p.m., Fathers are King with a sumptuous dinner of Cucumber Shrimp Appetizer and a crab bisque with corn to get ready for the chicken, tomato and pasta salad with a basil vinaigrette dressing and then a filet of beef in wine sauce. Special vegetables for dad are broccoli-cauliflower-carrots and mashed potatoes with wine gravy, accompanied by parmesan cheese biscuits.  A yummy chocolate mousse brings up the dessert cart.

Other events taking place on the island Sunday in honor of Father’s Day:  – Fathers’ Band Festa – a free concert featuring Johnny Ginowan.  The free concert begins at 2 p.m. at Palette Kumoji Square, Naha. The Stardust Revue Live Tour “B.O.N.D.” – starts at 5 p.m. Sunday at Okinawa Convention Center, Ginowan, with tickets ¥6,500 in advance, special discounts for those under 25 (¥5,500) and over 65 (¥5,500). They give cash back to those eligible for the discounts at the venue ticket counter on the day of the event. Tickets sold only in advance at FamilyMart, Lawson and Ticket Pia.