Performers at Sunday’s Jazz in Nanjo concert promise to pump out some cool tunes.

The 8th Jazz Night in Nanjo takes place Sunday, with melodic jazz wafting through the air at the Tsukishiro space at Sugar Hall in Nanjo City. In the case of rain, the venue will be transferred inside the Sugar Hall. 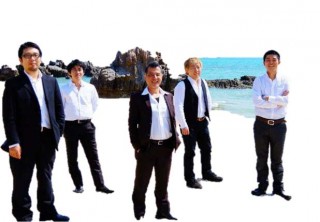 Element of the moment

Gates to the festival open at 5:30 p.m. and the program begins an hour later at 6:30 p.m.  Admission is ¥2,500 for advance general admission tickets, and ¥3,000 at the gate.  High school students pay ¥1,500 for advance tickets, or ¥2,000 at the door.  Elementary and junior high school students may obtain advance tickets for ¥1,000 or pay ¥1,500 at the door. Tickets are available at Sugar Hall, at the 8th floor of Ryubo Department Store in Naha, and Fukuhara Music store in Okinawa City.

The question being asked is: “Do you like Jazz? To 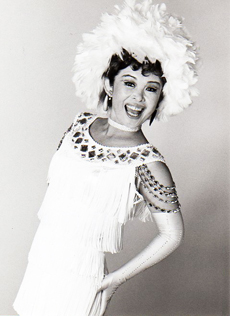 enjoy, event organizers say, “Close your eyes, and now you can hear the melody of ocean waves, and the swing of wind. To go into the Jazz world, is to go where you don’t know.”

In addition to traditional jazz, the concert will feature an African drum session, live performances of a steel pan band and Indonesian gamelan music, a handmade goods flea market, as well as traditional Okinawan entertainment.

In this “Jazz in Nanjo” performance, visitors can enjoy jazz, sip a cold drink together with family, friends, or one’s sweetheart.

In the hall, visitors can purchase food and snacks to go with their drinks.

The line of performers in the event include “Elements of the 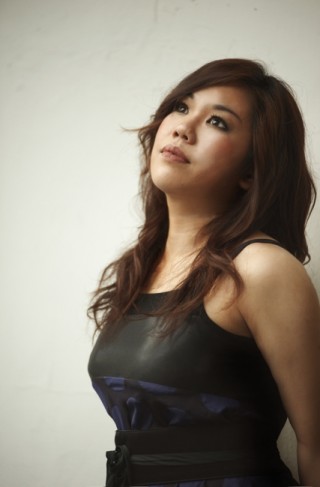 Ado Mizumori is a multi-talented performer from Tokyo, who is active as an illustrator, singer, actress, painter and writer. She got fame as a performer who sang while drawing pictures simultaneously with both hands on a transparent acrylic board. She is also an outstanding jazz singer.

Takako Afuso started piano when she was just four years old. She went on to study classical piano at Shobi Music College in Tokyo, and after graduating, taught piano at an Okinawan music academy. In 2000 she joined Okinawan latin band Diamantes as a keyboardist and background singer eventually going solo in 2004 and moving into jazz. Currently she’s performing in jazz clubs and festivals throughout Japan.