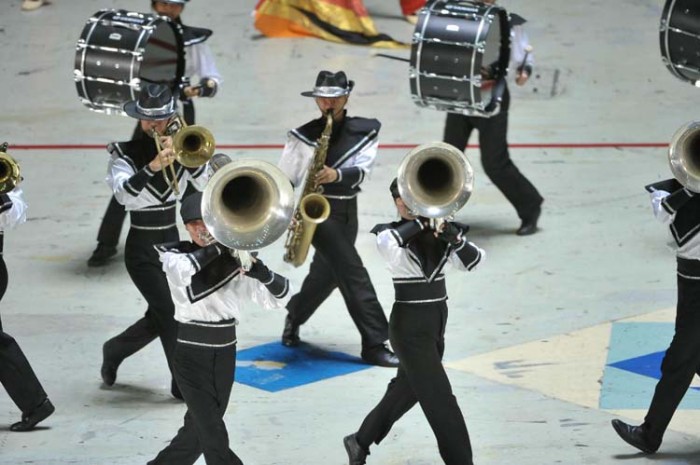 This year’s best school marching bands in the prefecture are showing their skills in the Okinawa Convention Center, Monday.

The music promises to be brassy, and the routines intricate, Monday, as the winners of the recent Okinawa Marching Band And Baton Twirling Competition take on the floor of Okinawa Convention Center for the Super Marching 2013 event. 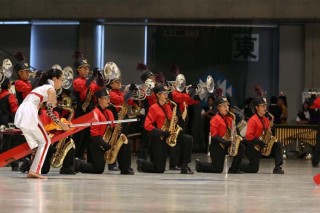 Okinawan school marching bands are famous for their high class performances, having won several national and international championships over the years.