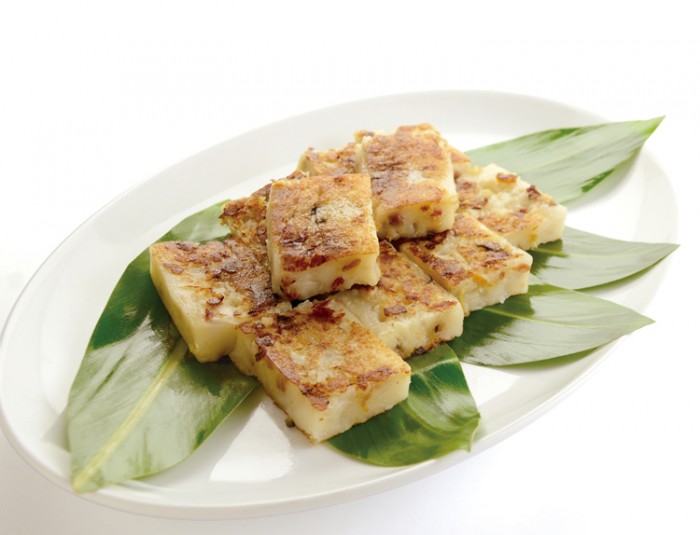 There’s Chinese food, and then there’s the Ryukyu-Chinese adaptation of dishes and served up by Getsuen Hanten, an Okinawa restaurant with nearly six decades of experience.

Getsuen Hanten has been in business since the opening of Plaza House shopping center some 59 years ago. It’s outside appearance and interior decorations haven’t changed since it’s opening, such as their dishes that continue to draw famous celebrities and customers for a third generation. 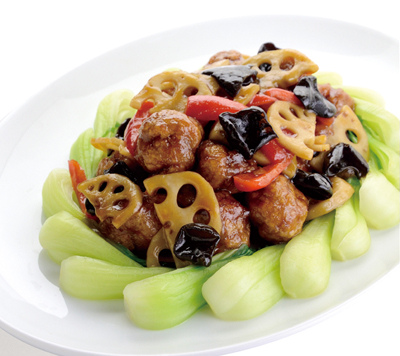 Before Okinawa was returned to Japan in 1972, Okinawan customers were rarely seen in the restaurant. Most of its customers were high ranking foreign military personnel who would gather and hold parties almost every night, a view as magnificent as in a scene from a movie. In the restaurant pictures from that era are on display and demonstrate the luxuriant era.

Getsuen Hanten’s main chef is proud to offer his Ryukyu-Canton dishes.  The dishes are a combination of Okinawa’s local vegetables and Chinese herbs, plus the cookery and seasoning done in a manner found only in Okinawa. January 31st is New Years according to the lunar calendar and is grandly celebrated in China. Okinawa, which has received and adopted some of the Chinese traditions, also celebrates this day with family and friends, praying to God for good health and happiness for the family. 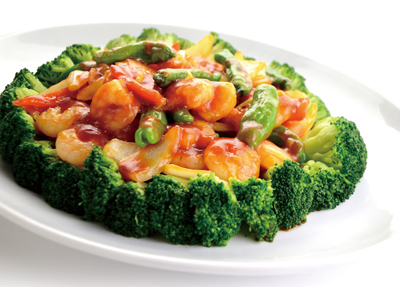 Getsuen Hanten will be holding a New Years Buffet of 17 different dishes from January 31st to February 2nd from 11:30 a.m. to 3 p.m. The price for Adults is ¥2,000 and for children ages 6-12 ¥900. The highlight of the buffet will be the radish rice cake that brings good luck in the New Year. It is a dish indispensable for this celebration in Canton, southern China and after its 4,000-year history, has come to the Okinawan table.