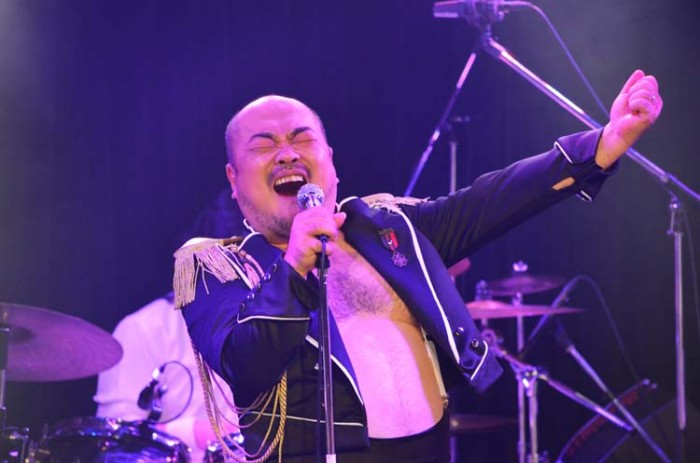 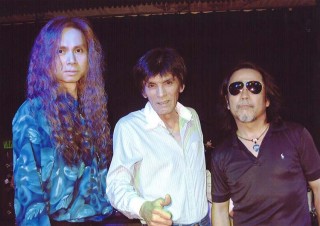 Eto, vocalist with the band QUEENESS, a Queen tribute band formed in 2008, has performed for years with the band at major rock festivals and on international tours.  He’s joining JET, an Okinawa-based band on Gate 2 Street in Koza, for the concert festival.  Doors open at 3 p.m. for the 4 p.m. event.  Advance admission is ¥2,500, while entry at the door is ¥3,000. Tickets are available at Family Mart’s e+. 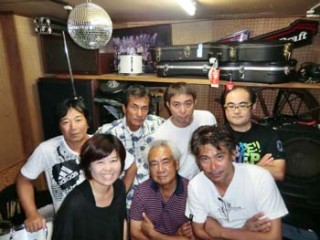 JET was formed in 1993, with the band taking the first letter of band members’ Jimmy, Etsu and Taki’s first names as the name of their band.  The faces have changed, but the band is still running strong, with Kazufumi on lead guitar, Kouji Nagahama (Kochan) on the drums and Takashi Furugen (Taki, the only original member and the owner and founder of the live house JET) on bass.

Also performing at the New Year’s Rock Festival are Infree, Nobuharu Miyake, Sideways and On The Do=ro.  Infree was formed 23 years ago, specializing in music from the 70s and 80s, rock-pops and soul music.  During the summer season Infree performs at Bar Chaplin in Okinawa City, and during fall at Live House MOD’s in Mihama’s American Village in Chatan.