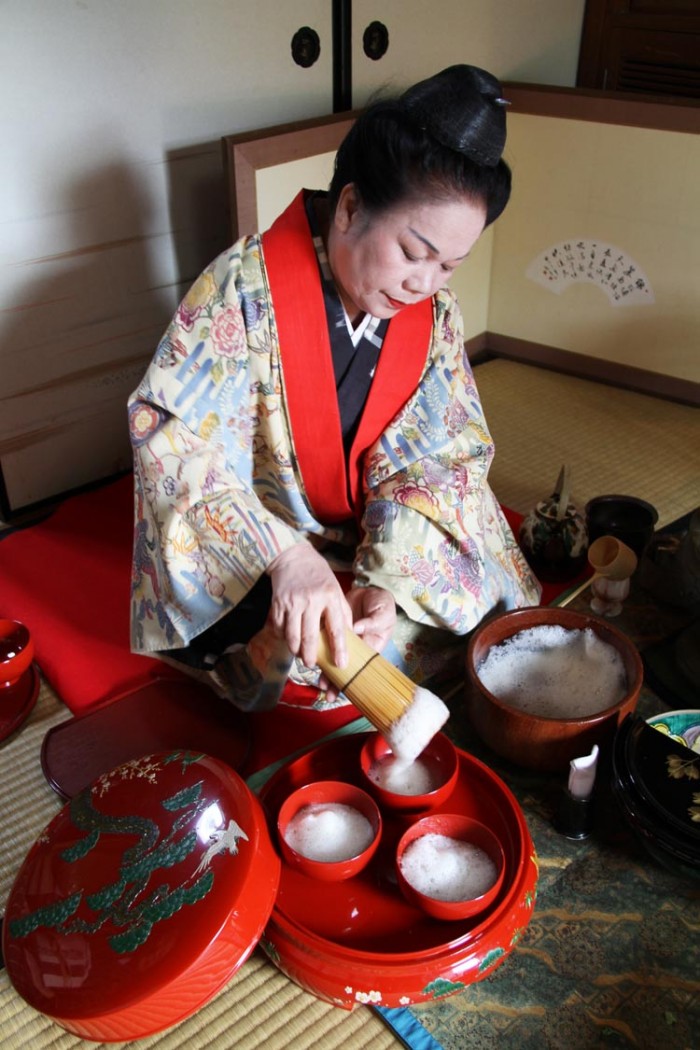 Buku BukuCha is an Okinawa delicacy that’s been around for centuries as the beverage of choice for the island elite, but now is a specialty available to anyone who wants to try something unique. 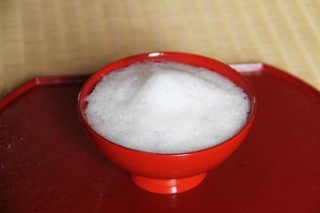 The bubbles on top Buku Buku Cha are the most critical ingredient of the beverage.

Buku buku cha (tea) is served in a teacup and the bubbles which served way over the teacup is what is mostly enjoyed. It is an Okinawa-style tea, which is made by using roasted whole-rice to enjoy the special aroma. This unique tea’s history dates back to the Ryukyu Dynasty era when it was used to entertain accredited Chinese envoys when they visited.  The ritual was limited only to the Shuri district, then focal point of government officialdom.

Until before World War II, this tea ceremony was typical in weddings, carried by the belief it would bring much luck and happiness. Unfortunately, during the war all the original tea sets were destroyed, leaving a big hole in the buku buku tea history, which made the tea a thing of the past. Recently, with the information remaining, the tea ceremony has been revived. 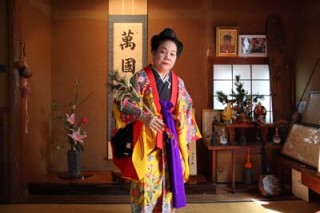 The steps to making the tea start by first roasting the whole rice three-to-four hours until it turns to a light brown color. After roasting, it is boiled in Okinawa’s hard water. The boiled water is poured in a big basin and then a tool called a chazen, a bamboo whisk for making Japanese tea, is used to whip up the bubbles. These bubbles are poured on top of another tea blend of Jasmine and Yambaru tea. A lot of time and effort is taken to make one cup of this special tea. Oddly, the bubbles for buku buku tea cannot be made with soft water because it needs the minerals that Okinawa’s hard water contains.

Efforts were made worthwhile to actively promote the buku buku tea, for its name is now widely known. For now, facilities that provide this tea are mostly in cafes and tourist facilities, and those mainly in Naha City. The Chairperson of the Ryukyu Buku Buku Sado Akeshino no Kai, Chieko Tanaka, holds classes to educate the public and to make the buku buku tea known. Tanaka says “This tea ceremony is not only a great custom to show hospitality, but also shows how to make it, and even how to enjoy its taste.”

Classes cover other things, such as the choice of displayed scrolls, ikebana (flower arrangements), music and incense, which are all equally important in the ceremony. It is a very profound ritual.” It is very difficult to finish all of the serving of the buku buku tea, and often there is some left in the teacup. That is not a problem according to Ms. Tanaka, because “to admire the tea left in the teacup is also another way to enjoy.”