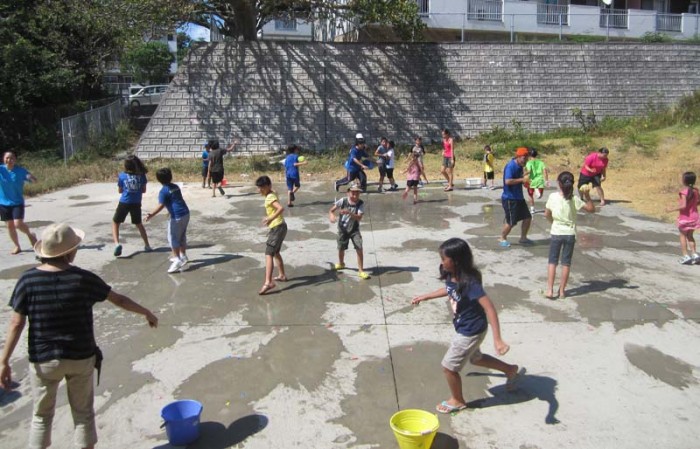 The AmerAsian School in Ginowan has had summer school programs for eight years, of which last four have been open to children from other schools.

AmerAsian School in Okinawa is opening its doors to students for summer school from July 22nd through August 15th for four whole weeks! 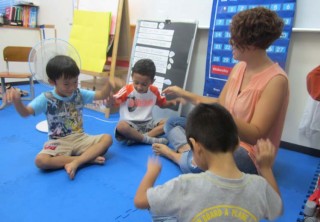 The AmerAsian School first began its summer school project eight years ago for their own students, but started offering the program to children from other schools as well four years later. “I am sure there are many parents who might have a hard time to think of what to do with their children while they are at work. And we are here to provide a place for them,” says AmerAsian School Principal Midori Thayer.

The children the summer school program is aimed at are from kindergarten to elementary students, and the subjects include English, Japanese, social studies, math and even field trips.  Education officials in Japan are eagerly pushing forward ICT education (Information and Communication Technology) in schools, and AmerAsian School in Okinawa offers classes where students don’t need textbooks but just use iPads. The school has also developed an application that can be used for learning, which will be offered during the summer school.

Also, this year marks the 16th anniversary of the school, and “without the many, many volunteers, the school would not exist”, says Thayer. “The most important motto of this year’s summer school is to give back to the community as a token of our appreciation.” This year classes include culture exchange, and offer English classes in a novel and different way from other schools that designed to make students interested in learning English like never before.