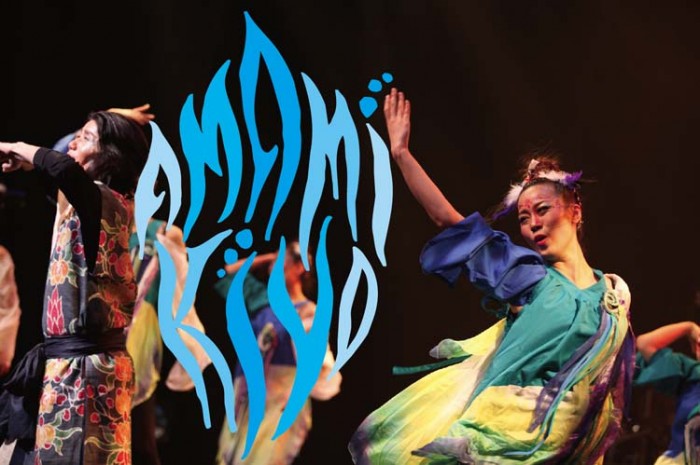 Amamikyo presents the story of Ryukyu’s birth through expressions of song and dance.

Okinawa’s beginning in the ancient era before the time of the Ryukyu Kingdom is being brought to life Saturday at the Kimutaka Hall in Uruma City. 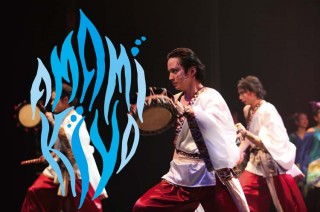 Characters of various gods play an important role in the story.

The production’s theme “The Island of Prayer, Okinawa” tells the tale of the birth of the Ryukyus.  The theatrical comes in two stages, the first at 2 p.m. with doors opening at 1:30 p.m., and the second at 6 p.m. with doors opening at 5:30 p.m.  Admission is ¥3,000 for adults, and ¥2,000 for high school age students and younger.  The Amamikyo takes place at the Kimutaka Hall, map: https://goo.gl/maps/LRR7L.

TAO Factory Association is sponsoring the theatrical that depicts how Okinawa was known to love, respect and pray for nature.  In Saturday’s program, the expressions and feelings are presented through song and dance, inviting the audience to a mystic world through space and time.

The main character Amamikiyo is played by Kyoko Shinjo, and playing the other God Shinerikiyo is Yuya Heshiki, Akahoshi which is played by Akina Toguchi and the dancers from Team Next Tao.