What are your options when facing divorce in Okinawa 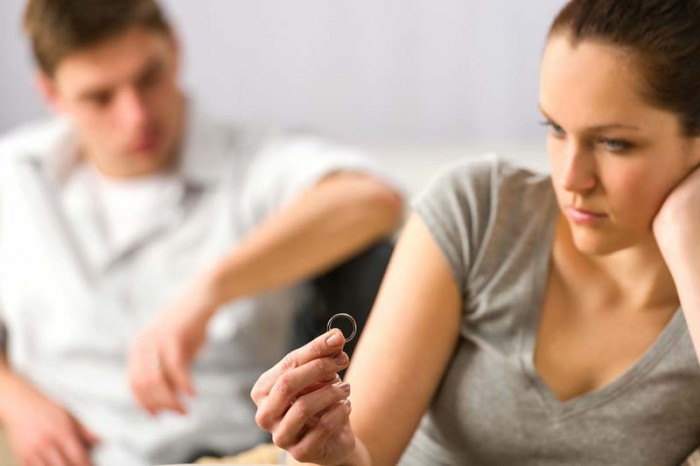 When a marriage ends in a divorce, it’s time to think about options.

If you and your spouse have irreconcilable differences, you may end up considering a divorce. Fortunately, you don’t have to feel out of place in Okinawa, because the divorce rate here is the highest in Japan. There are many factors leading to a high divorce rate in Okinawa, but one reason is that Okinawa holds one of highest poverty rates in Japan.  Financial struggles can often lead to high stress in marriage, and is easily one of the number one reasons for divorce in Japan and the rest of the world.

Some people see a reason to celebrate their divorce and newly found freedom.

If you are considering divorce in Japan, there are three types of divorce; a mutual agreement, mediated divorce and a lawsuit in the family court.

Mutually agreed divorce is as simple of a process as getting married in Japan. If the divorce is uncontested, the couple visits  the City Office where they were married and fills out an application for divorce similar to their marriage application.  Assets, possessions and property are divided informally or through the legal community or lawyer, and both parties can move on with their lives. Unfortunately, this only applies to Japanese/Japanese or Japanese/Non-Japanese couples. If both of the couple are US citizens, then a different route using the Japanese Court System must be used.

There is always the unfortunate chance that both parties do not agree to the divorce, and this is where things can get more complicated.  In regards to Article 770 of the Japanese Civil Code there are only 5 grounds for unilateral divorce:

2.  Malevolent Departure (such as deportation)

3.  Doubtfulness whether or not the spouse is dead or alive for three years or more.

4.  Mental Illness without hope for recovery

5.  A “Grave Reason“ that would make continuing the marriage impossible.

Exactly what is considered a “grave reason” is not defined, and is at the discretion of a judge if things go to court. 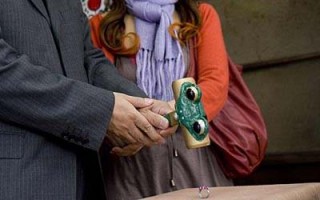 In Japan some even organize a divorce party, ceremonial ring smashing included.

The second type of divorce is all called a mediated divorce. This is when three representatives (not necessarily certified counselors) and a court representative give couples a forum to dispute their differences until both sides reach an agreement for divorce or reconcile and continue their marriage.

This brings us to the third and final way a divorce can occur in Japan. If the couple cannot reach an agreement even after court mediation, the next step is a lawsuit in the Family Court. There, a judge will only rule that a contested divorce is legitimate if one can prove that the marriage has ultimately “disintegrated”.

Unfortunately, proving “disintegration” is the reason divorce in Japan can get messy. Because judges are impartial and are not going to take sides without valid proof of wrongdoing, the spouse who is seeking divorce must provide compelling reasons of why their partner was in the wrong.  There is nothing peaceful about having to unearth “dirt” about your spouse to convince the judge to grant a divorce.

In this day and age, advocating for a stronger family unit or the divinity of marriage seems like an ideal from the past.  However, due to my own great experience with marriage I encourage people to marry as, in my opinion, there is nothing better than sharing your life with the person you love.  There are many cases where marriage may have been a mistake, and inevitably separation is the only answer.  It’s hard to believe that a beautiful tropical island in the Pacific like Okinawa would have the highest divorce rate in its country, but sometimes not even the most beautiful environment can’t save a disaster, especially when people are involved. 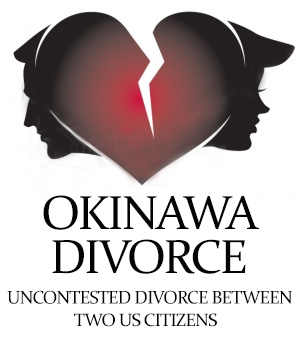