We would like to give you some pieces of advice on spaying and neutering your pet. 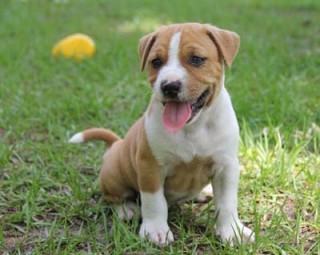 It’s the duty of every pet owner to spay/neuter their animal as too many end up stray and are then put to death.

As far as humans are concerned, spaying and neutering is not quite socially recognized as a good image in general. However for pets, we are in the age that spaying and neutering is virtually the pet owners’ duty in order to reduce mass-slaughter of “unwanted pets”, as very many dogs and cats are being killed at animal care centers around the country.

And why do we say spaying and neutering is a “duty”? Please see the chart below: 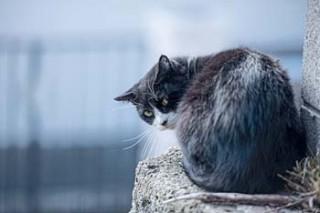 We could well say that this situation, in which massive number of animals are slaughtered each year, is created by the pet owners’ very own hands.

Too many pets are being kept carelessly. The pet owners would release them because “they can’t keep them anymore”, “they are moving”, “pets are kept on the loose and pregnancy was unplanned”, etc. etc… The reasons are infinite. However all of these are in fact results of the pet owners’ irresponsible actions.

Animal lovers should engrave this into their hearts, and should help minimize this situation as much as they can.

And the most effective way to do this, is by fixing your pets.

There are many other advantages of spaying and neutering other than preventing the pets from breeding. If your pet is not fixed yet, we strongly recommend you consider doing so at this opportunity.

Advantages for spaying and neutering

There are various theories as to when is the best time to fix the animals. However, though different by the individual animal, the currently predominate is as follows:

Female: 5 months from birth, AND preferably before the first heat cycle. This is because this would substantially minimize the possibility for mammary gland tumors.