The legend of the Tree of Water: El Garoe 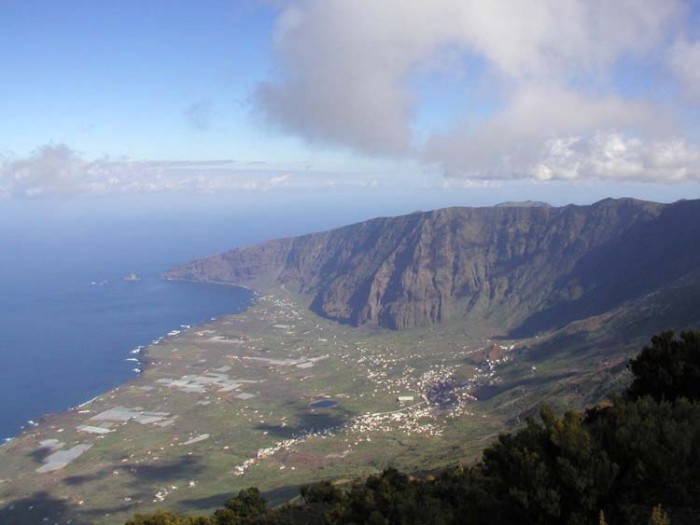 Last week, I introduced the small island of El Hierro, which forms one of the two provinces that make up the Canary Islands off the west coast of Africa. 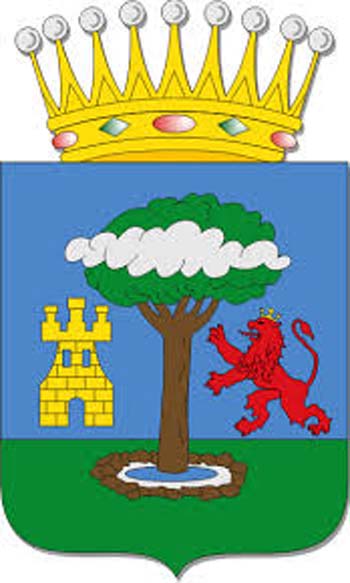 On the east and closest to Africa are Las Palmas de Gran Canaria, Fuerteventura and Lanzarote.  The islands to the west are named after the largest of the Canaries, “Tenerife” with the towering volcano Mt. Teide, is the highest peak in Spain. According to Wikipedia: Its 3,718-metre (12,198 ft) summit is the highest point in Spain, and the highest point above sea level on the islands of the Atlantic. At 7,500 m (24,600 ft) from its base on the ocean floor, it is the third highest volcano on a volcanic ocean island in the world after Mauna Kea and Mauna Loa in Hawaii.  Its elevation makes Tenerife the tenth highest island in the world.

The province of Santa Cruz de Tenerife includes the islands of La Palma, La Gomera (famous for its whistling language) and El Hierro.

The islands were in the past populated by the Guanche people. In El Hierro, they were known as the Bimbache. El Hierro is in the shape of an inverted triangle 33 km. long and 18 km at its widest point and rising to 1,501m at its highest point.

This tiny kingdom survived off the land and relied on the sacred “El Garoe” tree for the drinking water of the people and their livestock.  It was a huge Til tree that would distill the humidity from the trade winds and fog in a phenomenon called “horizontal rain”. According to “myElHierro.com,” El Garoe was destroyed in a hurricane in 1601. In its place a Linden tree was planted in 1949, which still collects water in its wells and reservoirs. The Bimbaches would collect the water at the base. The island only could maintain a few hundred souls as the precipitation is scarce.

Pirates would raid the island in search of slaves but would always cut their visit short due to lack of water. The location of the El Garoe was a closely guarded secret. The conquest of the island started in 1405 by Juan de Bethancourt who, after promises of protecting the people, took King Armiche captive. Next week, how the promise of love betrayed the location of El Garoe.

The El Garoe is a major symbol of the coat of arms of the island.

For small islands, water is a treasure we are lucky to have in abundance in Okinawa.  A constant supply of water is a key to sustainable islands.

The proposal of The Open Working Group for Sustainable Development Goals is out and available at http://sustainabledevelopment.un.org/focussdgs.html