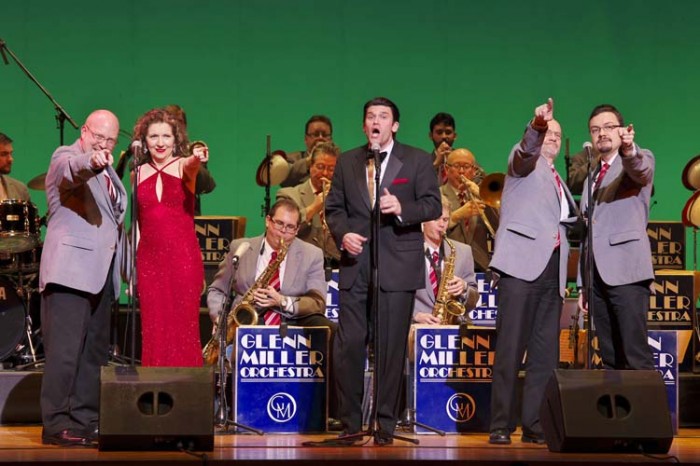 The Glenn Miller Orchestra celebrates the 50th anniversary of its first performance in Japan with a concert at Naha Civic Hall on Oct. 5th.

This is the 50th anniversary of the Glenn Miller Orchestra’s first time in Japan, and will celebrate Oct. 5th with a single show at the Naha Civic Hall.

Advance tickets are now on sale. The S Tickets are ¥7,000 and A seats ¥6,000. Tickets purchased at the door will be an additional ¥500 in each seating category. 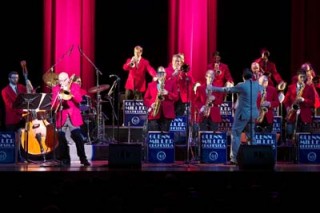 The Glenn Miller Orchestra has been the standard against whom all other big bands are compared since its establishment back in 1937.

The Orchestra still pleases fans all over the world, and is one of the world’s most popular big bands. People can enjoy their rendition somewhere in the world at least one time a year.  Their striking performance while playing instruments amuses people.  This is exactly the big band for entertaining.