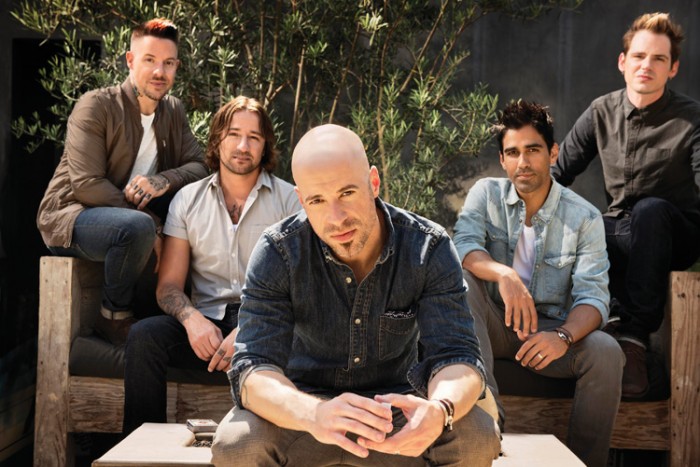 Daughtry is on stage at Camp Foster Saturday.

With more than 23 million albums sold worldwide, the quadruple-platinum-selling band Daughtry is set to hit the stage at Camp Foster.

Daughtry is the fastest-selling debut rock album in Soundscan history, spawning four top 20 hits including the Grammy nominated tracks “It’s not Over” and “Home.” Their success continued with their sophomore album, Leave This Town going number one followed by Break the Spell which featured the singles “Crawling Back to You” and “Outta my Head.” Their fourth and latest album, Baptized, was released last November and features the hit songs “Waiting for Superman,” and “Battleships.”

Daughtry will be performing on the Camp Foster festival grounds at 8 p.m. on Saturday. This free concert is open to all DoD ID card holders and their authorized guests.