Our aim for 2020 – No stray slaughter in Okinawa

As we had informed you in a previous column, there were a total of 6,604 unclaimed animals (2,501 dogs, 4,103 cats) put to death during the year 2012 in Okinawa, an average of 18 animals per day. This is actually the second most of all 47 prefectures Japan.

Why are there so many animals killed in such a small prefecture? Though the reasons vary, it is very disappointing for people like us who work to save animals.

This is primarily why we have held events such as “Dogs/Cats Giveaway” fostering program, “Spay/Neuter Financial Aid Campaign”, “Free Microchip Campaign”, etc. to bring about a change in the current situation. However unfortunately, we have seen little or no change no matter how much we try. 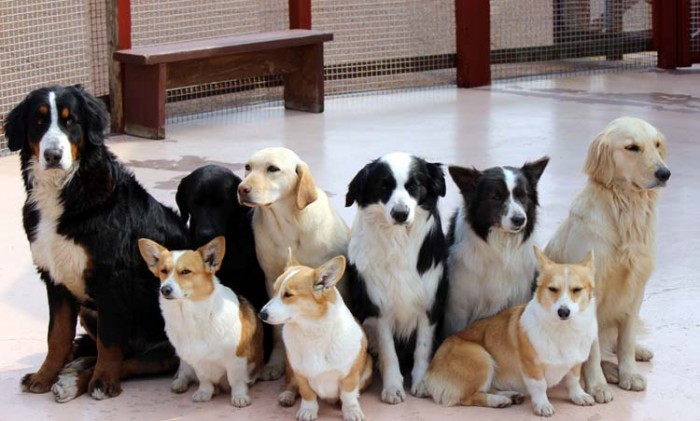 Okinawa kills the second most stray and abandoned pets in Japan.

There are no stray killings performed in Germany, due to no killing facilities that exist there in the first place, and also due to the fact that slaughters of strays have not been performed there since long ago. Though there are differences in the mentality as well as history of countries, the weight of life is all the same. But still, why are we seeing this paradox where Germany can save lives but Japan cannot?

Even then, Kumamoto, a prefecture in Japan, has been successful in reducing the number of killings substantially. Kumamoto, back in 2003, killed 1,200 dogs and cats, but succeeded in reducing this to mere 13 in 2013, due to a specific action taken. Kumamoto was one among many prefectures killing large number of animals back in 2001. And when Mr. Fuchibe, who just had been promoted to Chief Director of Kumamoto Animal Care Center asked each and every worker there about their thoughts towards killing animals, they all answered that they didn’t want to kill any more animals. So, Fuchibe began action, first holding a conference with the Veterinary Medical Association, the Humane Society, and various personnel from the pet field. Things didn’t go easy first, but they all had the same goal — to abolish the killing. Eventually, they were able to reduce the number of animals destroyed to 13 in 2013.

As we see here, other regions are able to get closer to their goal, so why is it not possible in Okinawa. Perhaps the activities we organized were not for changing the circumstances, but simply to clear some of the very many problems this island is facing. The goal we had was to reduce the number, not abolish the practice completely.

Our animal hospital group board members gathered to talk about this recently. We immediately came to a decision to aim for abolishing killing by ourselves, without asking the government for help. We have decided to launch a new committee for this goal.

Though the following are still ideas only, here are what we have in mind:

1. Establish a facility with a vast enough space to accept all rescued or abandoned animals.

2. Establish a vet clinic within the facility with veterinarians and technicians present at all times

3. Offer spay/neuter surgeries and microchip planting for the public at low cost

We are now facing a new era with new endeavors to save animals that medical treatments can not. Behold, see us wipe out animal killing from the island by 2020!