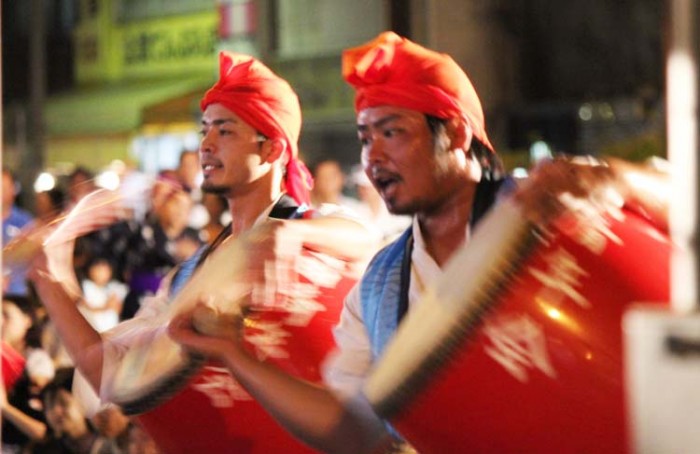 Niutu Umachii event goes right to the roots of Okinawan music at the free musical extravaganza at Koza Music Town Saturday and Sunday.

Rinken Band, one of Okinawa’s most popular teams of musicians, is leading stage performances of more than a dozen artists at the 3rd Niutu Umachii, called “Meet the Root Music of Ryukyu”.

This weekend’s Niutu Umachii takes place at the open space on the first floor of Koza Music Town in Okinawa City.  The program begins at 5 p.m. and runs to 8 p.m. both Saturday and Sunday.  Admission is free.  The event provides an opportunity for audience members to join musicians on stage to perform popular Okinawan songs together. Participation from the crowd is available to those who can play guitar or shamisen as well as to those who would like to sing and dance. Participants are required to apply in advance, in Japanese only. 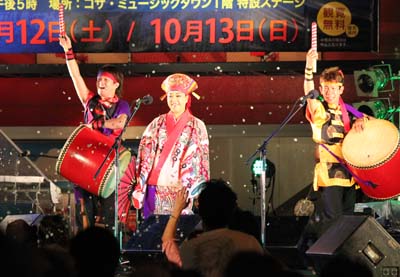 The Niutu Umachii comes on the heels of Rinken Band’s travel to Paris in December for a two-day concert.  The performance was held to promote the annual Niutu Umachii event, which is produced by Rinken Band leader  Rinken Teruya.  The Rinken Band, formed in 1977, was a hit with Parisians who were thrilled with the spirited sounds of Eisa drums. Tomoko Uehara, one of Okinawa’s best known vocalists, showed off her powerful and soothing voice, leading to an encore.

Ryukyu music has its roots in the islands, pulling together the power of nature and spirituality of ancestors.  The shamanic world is still alive here, and there are rituals of agriculture and fishing, in which people pray for fertility and peace that give their lives the rhythm of Hare and Ke, the unusual and the usual.  They’re the keys to gaining tranquility and a well-grounded life on the island.  The Ryukyu interpretation of music brings Ni-Utu, the root music, together to sing songs of joy, reunion and togetherness. 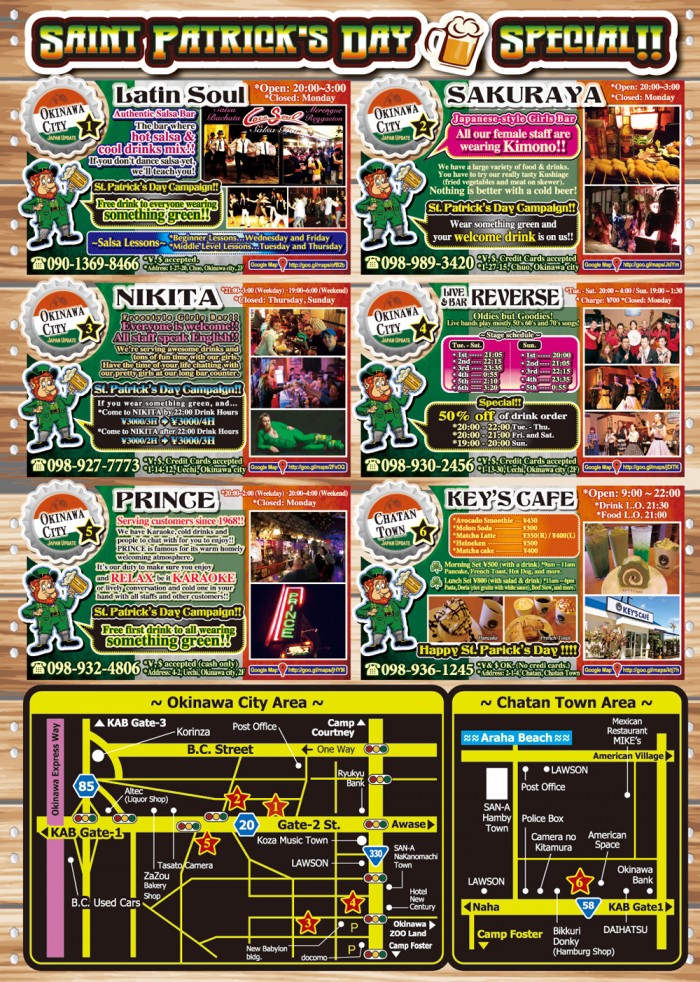