5 x 5 basketball show ‘all about volunteers’ 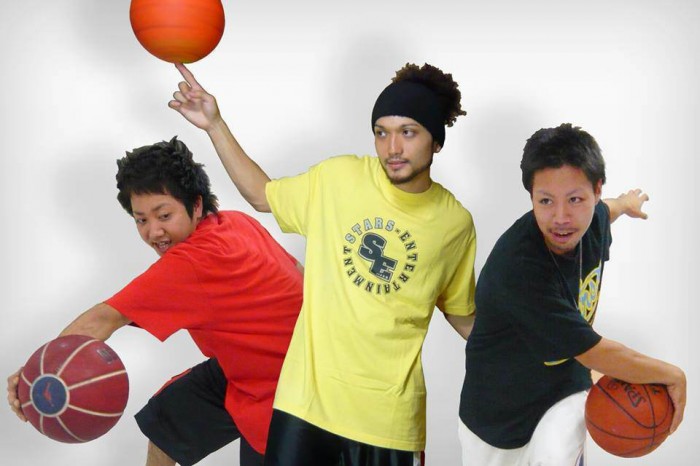 The program is especially aimed at the young.

A basketball 5-on-5 entertainment show is slated for Sunday in Uruma City, with a freestyle championship basketball team joining Okinawa groups to benefit cleaning activities in the community. 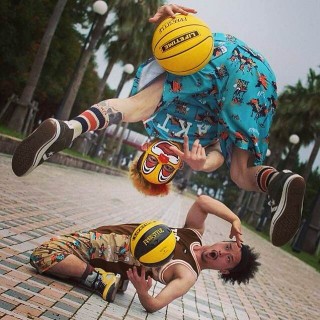 The GLAMP Vol. 1 Basketball 5-on-5 brings the Samurai Ballers, a national champion team from Fukuoka Prefecture, to join the activities at Kyan Maabu Park.  Included will be dance shows, live music, a kids’ freestyle basketball performance by the Milk Ballers, and even balloon artist Rocky.  The activities are tucked between the basketball programs.  Doors open at 9 a.m., and the programs kick off Sunday at 9:30 a.m.  The shows run through 6:30 p.m.  Advance tickets are ¥1,500 for adults, with kids high school age and younger free. The advance ticket includes a ¥500 food and drink coupon.

The venue is located at 175 Nakamine, Uruma City. The Google map is at https://goo.gl/maps/NX28L 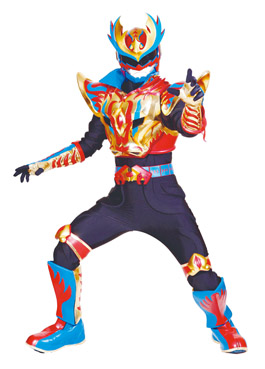