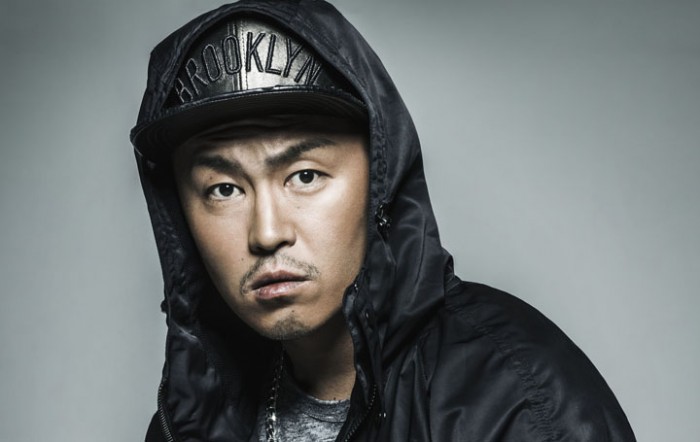 DJ LEAD is one of the top DJs in Japan.

One of the hottest deejays in Japan is to be the star of the show May 22nd at Fantasy Space in Naha city.

DJ LEAD, a Japanese international hip hop artist who’s collaborated with “Jim Jones & ai” and “Maino & Anarchy”, leads the party at the Friday night event that kicks off at 11 p.m.  Admission is ¥2,000 for men and ¥500 for women, with the entry including one drink.  After midnight, entry is an additional ¥500 per person.

Born and raised in old-world Kyoto, Lead embodies the spirit of traditional Japanese culture with a strong spike of Hip Hop flavor. Storming the scene as a teenager in the mid-90s, Lead made his name by living and breathing all things Hip Hop in his native Kyoto. His energies have led to his being called ‘King of Japan’.

Inspired by his DJ cousin, who gave him his first set of turntables, Lead sharpened his style by playing small parties and clubs in Kyoto, until opportunity in bigger cities pulled him to Osaka. There he paid his dues working hard in the clubs and gaining a solid following. Lead’s uncanny connection to modern NYC Hip Hop and his ability to read the crowd, feeding them exactly what they craved, got him noticed. His style and presence caught the eye of many NYC-based “Heavy Hitters”, an exclusive coterie of top international DJs  including Camilo, Kast One, Big Ben, and Kanye West. In 2009 DJ Enuff, the  President of Heavy Hitters and Biggie Smalls’ original DJ, after watching Lead spin many times, asked him to join Heavy Hitters as the first and only Japanese DJ in the group. Lead, now in very hot demand, appeared at birthday bashes for DJ Envy, DJ Self, as well as DJ Enuff.

Fantasy Space is a clubhouse opened in 2012, with different style club facilities and varying musical genre on different floors, and at different times. The clubhouse is different from other clubs, and owners say that’s why the clubhouse must be friendly with customers. Each floor has a role of its own. The entrance is on the second floor and a pub serves food and drinks on the same floor with Deep House music. On the first floor there is a dance hall with Hip Hop, R&B, Reggae, EDM, Top40 and more. On the third floor is the bar & club style space with Karaoke available in private rooms.  The fourth floor is also a bar & lounge “Images”, and the fifth floor houses “Dining Bar F4”. The clubhouse has two and half dance halls in one building, and a different genre of music is playing on each floor.

All floors are open Wednesday through Saturday, while other weekdays the Fantasy Space is open as a bar with only the 5th floor open. Fridays and Saturdays, the place is open from 11:00 p.m. until 5:00 a.m. Fantasy Space can accommodate more than 300 customers.  Dollars and major credit cards are accepted at Fantasy Space, along with Japanese yen.

Fantasy Space is located on Okiei Street in Naha. Head down Highway 58 for Naha City and turn left towards Miebashi monorail station to enter Okiei Street. Go straight ahead. Fantasy Space is on your left. From Kokusai Street going south towards Kumoji, turn right at the corner with Starbucks Coffee. Fantasy Space is on the right, down the street. The club’s building is lit up with purple colored lights at night, making it easy to recognize.