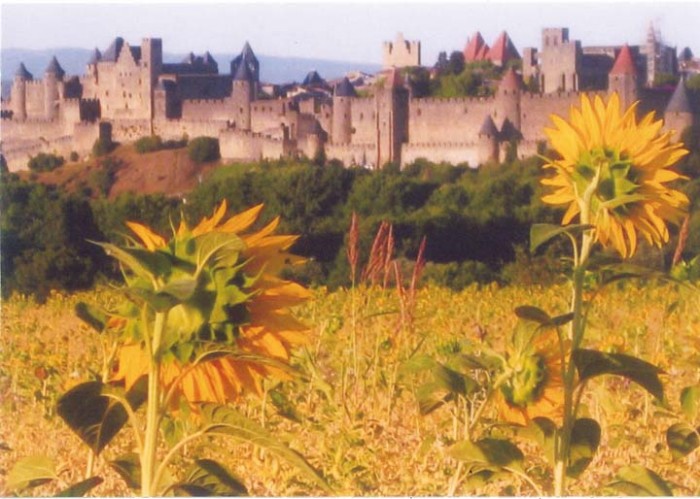 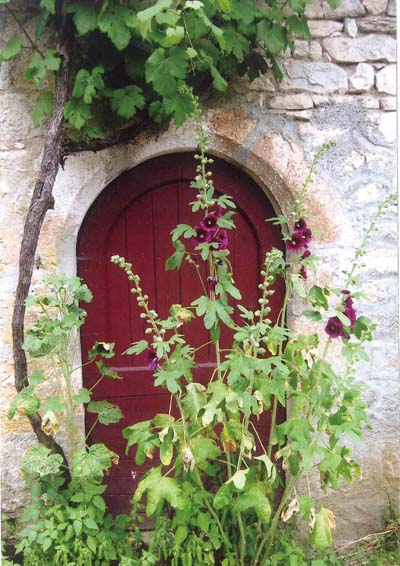 A French woman who’s long been in Japan studying martial arts and Buddhism is bringing her hobby passion to light in Yomitan for ten days, exhibiting her photographic talents.

Evelyne Sentenac loves traveling and taking photos, and has relocated to Okinawa because of its beautiful Nature , Sea and its famous reputation for being a healing island.  Her works are now on display in Yomitan, at LOTTA, a Mexican taco restaurant/café, Toya 272-6, in front of AEON Big Supermarket, previously a MaxValu.   They’ll be on display through June 7th, except Monday and Tuesday when the restaurant is closed, from 10 a.m. ~ 6 p.m.  She’ll be present as well, meeting with visitors.

Profits from the sale of photographs, postcards and French items will go toward refugee children.  She developed an interest in southeast Asia while working for H.H. The Dalai Lama’s office, Tibet House, in Tokyo. After a trip to Tibet in 2002, when she was deeply saddened to see the real situation in the country, she decided to help the Tibetan child refugees that escaped from Tibet to India living in Dharamsala in the north of India, where The Dalai Lama is living, too. She began sending them clothes, shoes, toys, money and began sponsoring a little Tibetan girl in 2003.

Sentenac has been organizing her charity photo exhibitions since 2003, both in Japan and France.