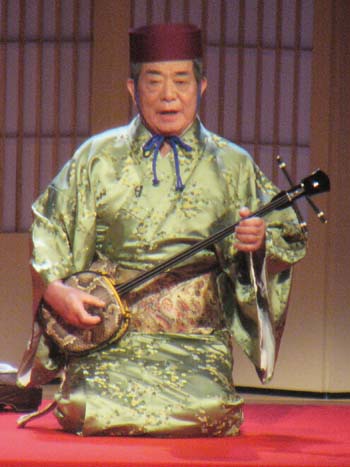 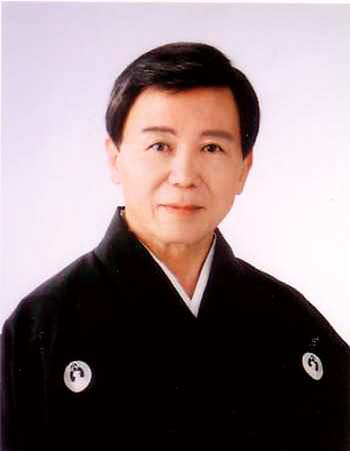 It has been 15 years since the first performer of traditional Ryukyu performing arts was designated a Living National Treasure in 2000. A Living National Treasure is an unofficial title accorded to people who are certified as keepers of intangible cultural properties, such as performing folk arts. The Minister of Education, Culture, Sports, Science and Technology awards the certification based on the Japan’s Law for the Protection of Cultural Properties that was enacted in 1950.

Though what is now called Ryukyu performing arts was exclusively reserved for the privileged-classes during the Ryukyu Kingdom era, performing arts have gradually spread out among ordinary people since the Meiji Period. Many of the performing arts-related artifacts and assets were destroyed during the Battle of Okinawa at the end of World War II, but since then people have revived and observed them as the heart and treasure of Okinawan people.

This special event will take place in commemoration of the 70th anniversary of the end of the war.  The Living National Treasures appreciate people’s support, and showcases the attractiveness of traditional Okinawan performing arts to people.