Awase is modern, great for shopping and playing 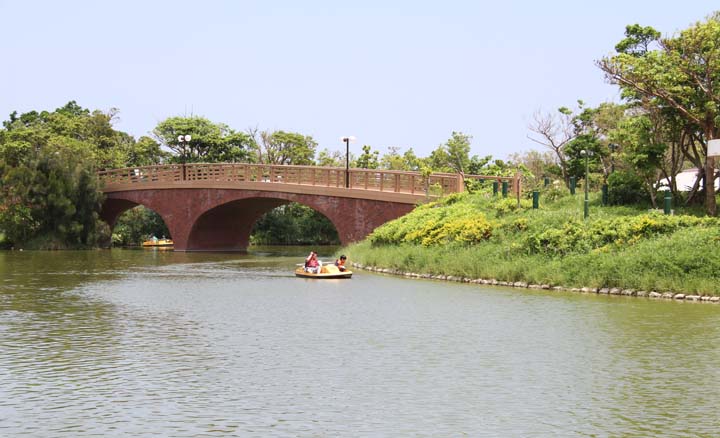 Awase Comprehensive Athletic Park has plenty to do to keep the whole family entertained all day long, including a pond with rental paddle boats.

Almost everyone knows Koza and Goya districts outside Kadena Air Base Gate 2, mostly for their numerous entertainment venues, but Okinawa City is very big and has plenty of other areas to enjoy shopping and entertainment.

Although foreign residents and visitors frequent most of the other areas in Okinawa City much less yet they have plenty to offer as most local residents could confirm. One of those areas is Awase and its surrounding areas on the east coast of the city. 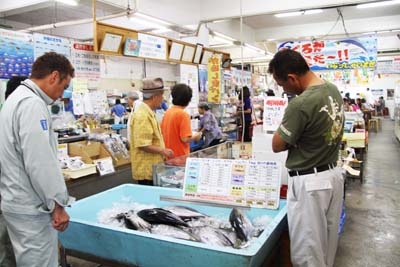 Payao fish market at Awase Fihing Port has a daily supply of fresh fish and an in-house fish restaurant that is expremely popular among locals and visitors alike.

After the war, the U.S. Military took over Awase. It was returned to Okinawa in mid 60’s and has been gradually developed from mostly swampland into a new town. The main thoroughfare in the area is called the Bay Street that runs from Kitanakagusuku through Awase to Uruma City, and continues passing the Gushikawa district of Uruma City to the Katsuren Castle ruins and White Beach. There’s also a new road linking the Bay Street directly to Kaichu Road that connects the Okinawan east coast islands of Miyagi, Ikei and Hamahiga with Katsuren peninsula on the main island of Okinawa.

Driving from Kitanakagusuku towards Awase, there is the Okinawa Comprehensive Athletic Park on both sides of the Bay Street. It’s the largest park facility on Okinawa, with six different athletic facilities, a cycling road, jogging paths, a pond where one can rent a boat to paddle around, camping area, observatory, leisure pools or much more. 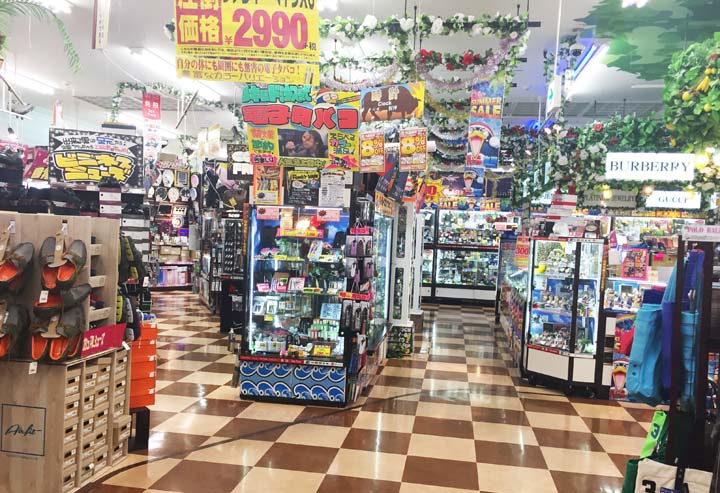 Discount store Don Quijote is located at the northern end of the Awase area. 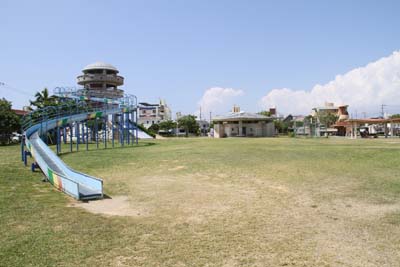 Manta park is a popular playground for children.

The latter also houses the 50’s Café that specializes in the real American taste 100% beef hamburgers. Their super juicy hamburgers truly deserve to be recommended!

Sam’s-by-the Sea restaurant by the Awase Fishing Port is an Okinawan legend, and eateries of every imaginable variety are everywhere.

All children will enjoy two large parks with plenty of play equipment, called Kuroshio Park and Manta Park, which are located near Sam’s and across from Awase Fishing Port respectively.

Finally, before heading back home, one should not forget to get some fresh fish at Payao, a restaurant/fresh fish market within Awase Fishing Port. Besides fresh fish from the sea, the market has a fish restaurant that is packed every day with tourists and locals enjoying seafood meals. The premises may look a little rugged, but the food is absolutely delicious. They also sell ready-made sushi and seafood tempura to go!

Awase area is well worth to take your family to explore and have some fun. It’s guaranteed to attract you back for more, and will become one of your nicest memories from Okinawa!!