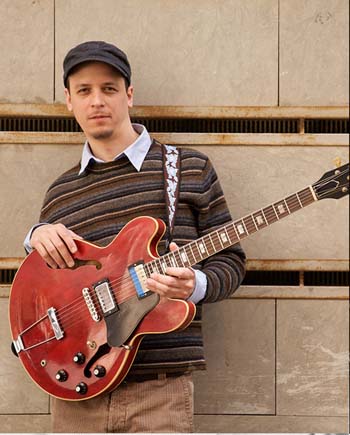 Kurt Rosenwinkel is called the ‘Emperor’ of modern jazz guitar.

Jazz is hugely popular in Japan, and the biggest jazz festival in Japan is the Tokyo Jazz Festival that this year is scheduled for Sep. 4 through 6. The Tokyo event started in 2002, and over the years, the Tokyo Jazz Festival has spawned a circuit that offers performers participating in the big event to tour Japan in smaller venues either just before or after the Tokyo Festival.

This year the Ginoza International Music Festival is taking part as a member of the Tokyo Jazz Circuit 2015 with a concert featuring some of the world’s top jazz musicians at Garaman Hall in two concerts on Sep. 4 and 5. (Fri. & Sat.)

Kurt Rosenwinkel called the ‘Emperor’ of modern jazz guitar, will bring his mastery for the first time to the audience on Okinawa. His solo performance will take place on Friday, Sep. 4th, starting 19:30. 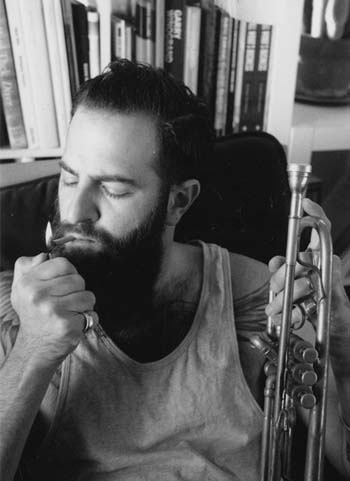 him to blend his vocals with his guitar, in a similar way to George Benson. Rosenwinkel, who is known for his distinct style o sound and improvisation, has released several albums since his debut in 1995. Originally from Philadelphia, he currently lives in Berlin, Germany.

Israeli trumpeter Avishai Cohen and his band Triveni will present their first performance on Okinawa in the second part of the Friday’s concert. Yoni Zelnick in bass and Kendrick Scott at drums will join Cohen, whose motto is “Music is not a product, it’s a process.” Cohen is called “a musician with an individual sound and a quest spirit, and ever-creative player and a composer who’s open to multiple strains of jazz.”

Jazz violinist Tobias Preisig with his quartet, who played to a great acclaim last October at a concert at the Garaman Hall in Ginoza, will be on stage Saturday, Sep. 5th, starting at 19:00.

Tobias Preisig is a Swiss-born violinist, who plays alternative and experimental improvised jazz. He 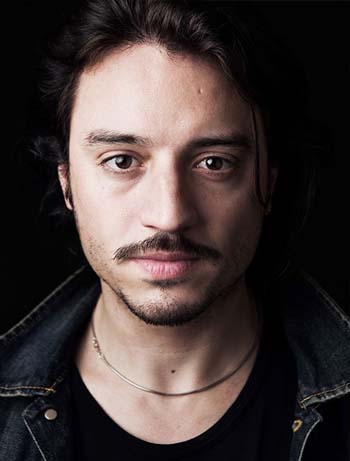 has toured Switzerland, France, Austria, Germany, Japan, and China since 2009 with his quartet that in addition to himself includes pianist Stefan Aeby, bassist Andre Pusaz and drummer Michi Stulz.

In the same Saturday concert with Preisig, cellist Asja Valcic and accordion player Klaus Paier Duo from Austria will show their passionate performance that delights the audience with a fusion of various genres of music including jazz and tango.

Tickets for each concert are ¥4,000 in advance, and ¥4,500 at door. Combined two-day tickets are ¥6,000 in advance and limited to 100 tickets, first come, first served. All seats are non-reserved. Children under six years of age are not permitted to the concert, and children of elementary school age and older must have a ticket. 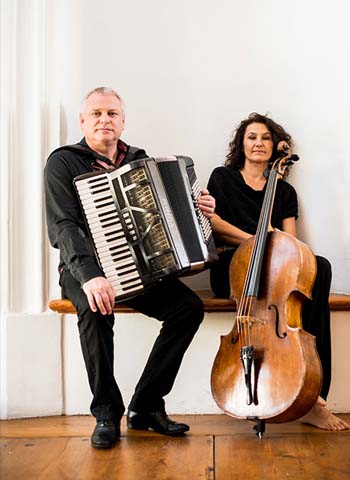