September 3 is designated as Day of Kumiodori 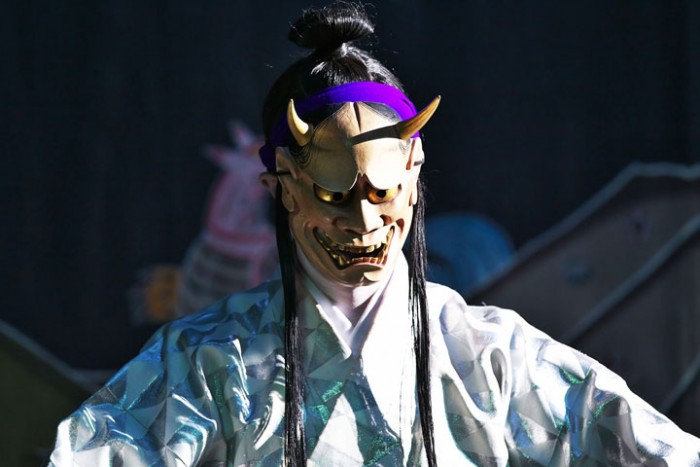 Kumiodori has scary characters, too.

The Japan Memorial Day Association has designated the Sep. 3 as the Day of Kumiodori, which is the traditional Okinawan narrative dance. Sep. 3rd was selected as number 9 (September) is “ku” and number 3 can be called “mi” in Japanese. 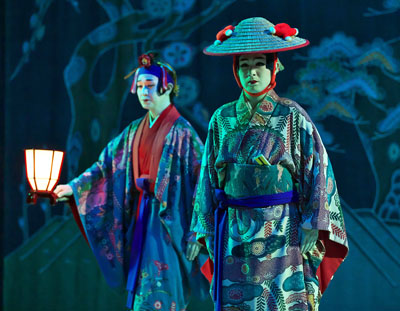 Kumiodori was originally created for entertainment for visiting Chinese envoys.

On the first weekend following Sep. 3rd, the Day of Kumiodori, Urasoe City presents Urasoe Kumiodori Festival at the National Theater Okinawa in Urasoe City. Admission to the event is free. The event features kumiodori performances from traditional to modern. The latter is a “Cinderella Story as Kumiodori” play aimed at people who are not familiar with kumiodori making it easier to follow as most people are familiar with the story, making it easy to understand and feel what Kumiodori is all about.

There’s also a cinema version of kumiodori screened at the festival. The cinema has English subtitles to make it easy to understand for foreign visitors. 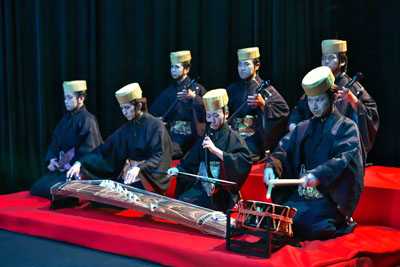 In addition to kumiodori, the National Theater has other traditional Okinawan cultural shows in September. The World Eisa Festival 2015 will be held in the theater and on a special outdoor stage in front of the National Theater Okinawa on Sep. 21st and 22nd. Free live kumiodori performances are also staged on both days, as are the Cinderella Kumiodori edition and Kumiodori cinema at the theater.

The Okinawa National Theater is located just outside of Camp Kinser southern back gate (https://goo.gl/maps/WDQ7U). Parking at the theater is free.