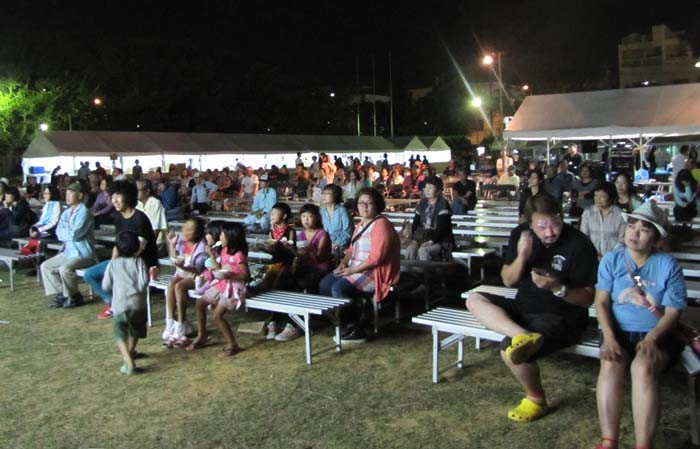 About 4,000 people are expected to attend the concert during its two days.

A non-profit organization called ‘Promise Keepers’ is behind an annual charity concert, now organized for the 10th time that will take place at the Cellular Stadium in Onoyama Park, Naha City, on Friday and Saturday, Oct. 16th and 17th.

Promise Keepers is an organization dedicated for helping and taking care of the homeless. The Happiness Concert is for the benefit of people who are desperate in their life, poor, suffering, depressed and everyone else who is in need. The concert will help them to come out and enjoy free of charge.

This year organizers expect some 4,000 people to attend the concert. 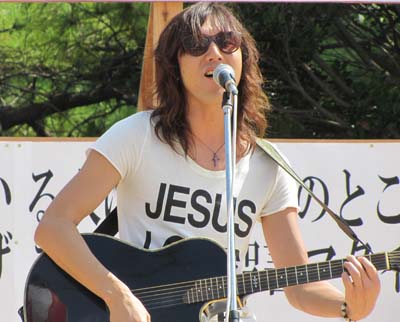 Although a Christian organization is behind the event, the entertainment is mostly secular.

The festival, called “Blue Sea, Blue Sky Friendship Festival,” features live performances from noon to 8 p.m. on both days. The program consists of music of various genres, comedy, action performances and more. DJ on both days is a popular Okinawan comedian who goes by the stage name ‘Kawamitsu Syensyei’. 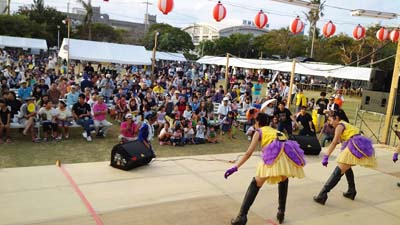 In addition to live stage performance on the stadium, there are traditional Asian shops selling Japanese goods, Asian food delicacies and a variety of Asian noodles.

Organizers are also seeking volunteers to help with task related to the concert, such as food donations and 40 volunteer to give out food at the event, help for loading and unloading equipment, setting up the stage and lighting, decorations, and more starting Oct. 14th, For more information contact kiyoko.somei.ja@usmc.mil

As there are no legal parking in the area, visitors are advised to use public transportation to and from the event. The concert has a Twitter account @siawaseconcert. Their email is siawaseconcert@gmail.com and telephone number 098-988-4781.