As the month of November unfolds, my nose becomes itchy and runny and I’ve started to spontaneously sneeze. Initially, I thought it was just me but from outside of my window I could hear a chorus that was my entire neighborhood suffering from a similar onslaught of symptoms. 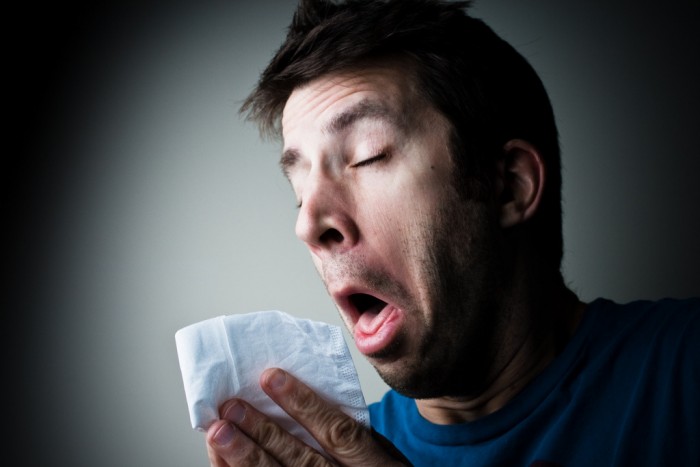 There could be other reasons for a runny nose and sneezing than a simple flu.

It seemed odd that these allergy symptoms were starting late in the fall/early winter season. My wife was sure that I was catching a cold but I assured her that this was not the case because other than these symptoms, I had been feeling quite healthy lately. These allergy symptoms are to be expected during the spring pollen season but not at the onset of the cooler season when the plants and trees are at rest. 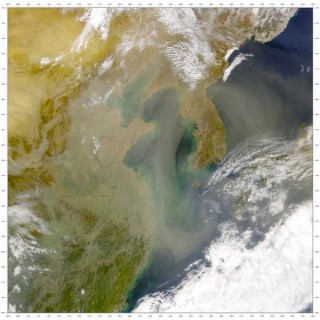 After a bit of research and some comparative analysis of satellite imagery showing seasonal wind patterns, I noticed that the warm trade winds had stopped coming from the southern direction in the fall, and the winds had begun swirling in from the northwest direction. This means that instead of receiving beautiful clean air from the southern Pacific Ocean, we are now receive our gusts from the cold northern areas of China and Korea. You heard that right. We now acquire air that is coming directly from China. Whenever I think of China and the word ‘air,’ the image that comes to mind is that of giant smoke stacks billowing out plumes of pollution in the name of capitalistic progress or communism, and by no means any consideration for air quality. It turns out that my assumption was right, the northern cold fronts are carrying these pollutants that make us sneeze and our noses run.

The medical term for this is ‘Vasomotor Rhinitis’ and it is by no means caused by an infection or allergic reaction. The exact cause is ‘unknown’ although one can assume with some confidence what is irritating the nose, such as: air pollution, a dry atmosphere and temperature changes. You may have noticed that the Okinawa horizon has become more hazy than usual. In China, heavily hazy days are a daily occurrence but in Okinawa, where we are accustomed to clear air, it is quite evident that something has changed in our environment to incite entire neighborhoods to rumble in fits of sneezes and runny noses.

Unfortunately, it is only going to get worse. These northern winds will begin to fill with a solution of sand and Chinese air pollutants as the ‘Aeolian Dust’ or ‘Asian Dust’ season bears down on those of us affected by this atmospheric phenomenon. We will begin to experience a thick, gritty yellowish haze that reduces visibility while blanketing cars, laundry and people with its super fine dust. This dust is naturally occurring and originates in the Asian deserts, more specifically the Gobi Desert, where violent sand storms whip up torrents of sand into the atmosphere to be dispersed within the range of the northeast winds, including Korea and Japan. This phenomenon is most intensely experienced from February to April. As you can imagine, it is quite startling to wake up with a runny nose, sneezing fits and finally, your car covered in a gritty coat of sand dust.

While we are told that this phenomenon poses no serious health threat to humans, it would interesting to know if this same response is provided when the question is posed as to whether a jog through the streets of Beijing on a smoggy day might cause any health risks. Although the air in Okinawa is not nearly as bad as in China, it is my hope that this experience offers us pause to consider the long term value of clean air over the short gains that these looming smoke stacks offer in the name of ‘economic growth.’