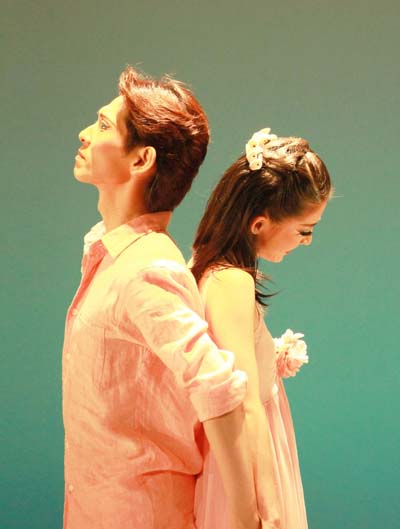 Midorima’s performance is a mix of original and classic ballet with the essence of traditional Ryukyu performing arts. This is his second performance of ‘Tokoiriya’ after its first performance in Tokyo last May that was acclaimed as a great success.

What makes his Okinawa show especially interesting is the venue, as the stage is set in a limestone cave. His performance will match the universe, which is the theme of the main performance, against the mystique of the limestone cave that creates an atmosphere totally unlike a show in a theater.

Additionally, the patterns of the dancers’ attires are taken from print art pieces from the 17th century Ryukyu, which is one of the highlights of the performance.

In addition to Midorima, dancers Namiho Maeda, Yuya Heshiki and Mayu Uesigi perform in the show. 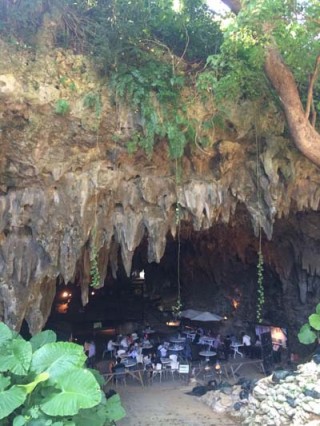 A video of his previous performance in Tokyo is on YouTube.

Midorima performs two shows at Gangara Valley Cave Café on Jan. 16th and 17th. The café is located across the street from Okinawa World theme park in Tamagusuku, Nanjo City.

Japan Update has one pair of tickets to the show on Jan 17th. To participate in the raffle, visit Japan Update facebook page.