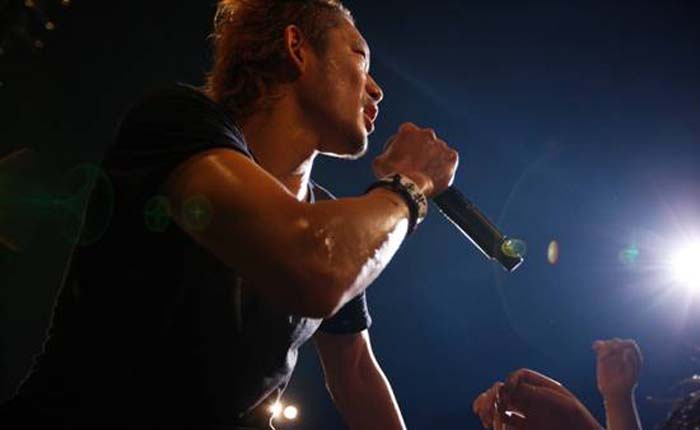 Sakurazaka Asylum is an annual music event designed to bring Okinawan, mainland Japanese and international artists and musicians to various venues in Naha.

The festival, which began in 2007 centering in Sakurazaka Theater in Naha, is a new-style music event, taking place at 11 small cafés, shops and other venues, mostly around the Sakurazaka area in Naha this Saturday and Sunday. Admission to the venues is included in the price of the admission pass. Six other venues offer admission for free. 64 musical acts plus 15 street performers are scheduled to play. 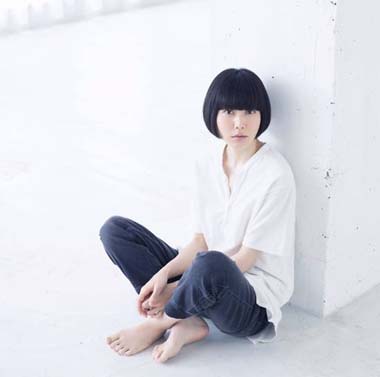 In addition to events featuring musicians and artists in clubs, there will be outdoor performances, food stalls and other sales booths at Kibogaoka Park in Naha. Other than music, 10 visual artists will lighten up and create expressive living art at three different venues with free admission.

Both single and two-day passes are available at FamilyMart e-plus, Peatix and Ticket Pia. Advance single day tickets are ¥4,000 while two-day tickets are ¥7,000. Single day tickets the days of the event are ¥4,500. Participants can also purchase multi-tickets for use in charging drinks at the venues. The tickets are valued at ¥500 each and sold in books of four costing ¥2,000.

Sakurazaka used to be the largest nightlife district on Okinawa, bustling with hundreds of bars, snacks, cabarets and theaters after the war. Later, the area largely died out, and stores disappeared since the 70s, but it has bounced back in the 2000s. Sakurazaka has seen a resurgence among young people thanks to cheaper leases and distinctive ambience of the district. Sakurazaka has changed lately, but still there are a lot of fans of the area.

There are many artists and stores collaborating with this annual event. Artists, musicians, stores and venues can be checked at the event website in Japanese.  The website also has a list of artists, participating stores and a link to buy advance tickets. Tickets are also on sale at all venues.

Parents with small children can use daycare services at Sakurazaka Theater from 14:30 to 21:00. The service costs ¥1,100/hour/child. Childs from 6 months to elementary school age are accepted. Reservation in advance is required by calling 098-860-9555.