Shaved ice is perennial favorite of everyone on hot Okinawa 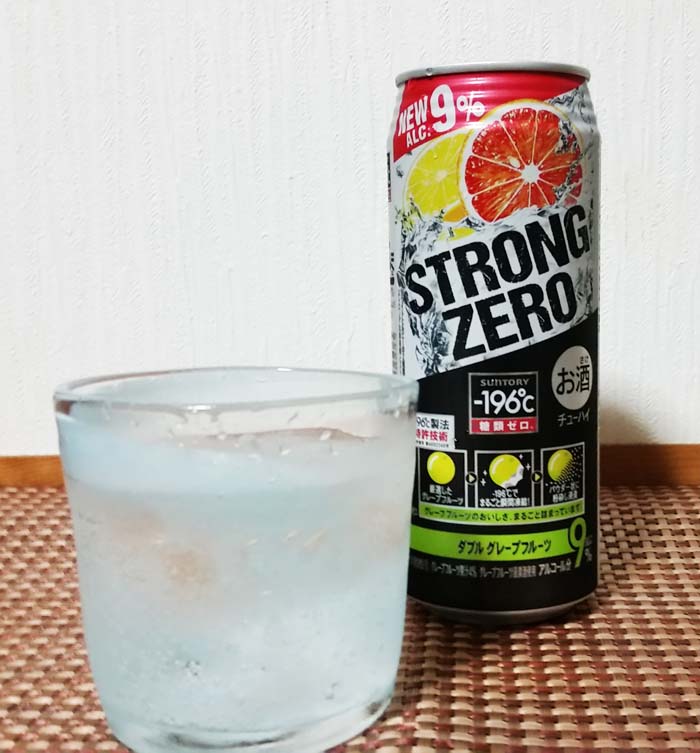 Shaved ice is a good substitute for ice cubes in drinks and cocktails.

Few things are as refreshing as a cup of shaved ice during the hot and humid summers on Okinawa. Often called Hawaiian shaved ice, the dessert nevertheless has its roots in Japan in so called Heian period a thousand years ago when upper class people in Kyoto, then the capital of Japan, used swords to shave large blocks of ice and then poured syrup on the ice to create a dessert. 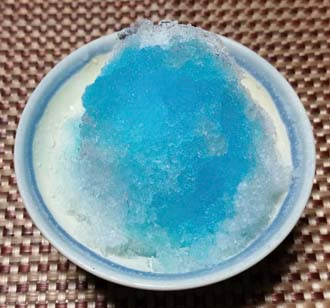 Shaved ice and syrup is all that is needed for the classic Japanese summer refreshmentt.

Shaved ice was expensive food that commoners at that time seldom could afford to eat.

It became popular worldwide in warm and hot climate countries after Japanese plantation workers brought the idea to Hawaii with them.

Shaving an ice block results in a very fine ice, which absorbs the flavored syrups that are added to it, rather than having the syrup covering the ice as would be the case with crushed ice.

Now that ice is easy to make at any time of the year shaved ice is a must item at any summer festival. There are many shops throughout Okinawa selling shaved ice covered with a variety of syrups or topped with fruit. 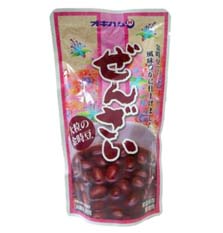 Each shop offers many different flavors but a key to the taste is also how the ice is shaved. Different shops shave their ice differently in order to create originality. Currently, rainbow ice cream and cotton-shaved ice from Taiwan called Xue-hua-bing are the trendiest. On the other hand, sweet beans called “Zenzai” is a must have ingredient of Okinawa-style shaved ice.

People in mainland Japan eat hot Adzuki-Zenzai, however, in Okinawa people eat red kidney beans that are a little bigger than adzuki beans. The beans are cooked with brown sugar and added on shaved ice. It’s a very filling sweet.

When one of the Zenzai shops introduces a new variety of shaved ice, it invariably attracts a crowd of local people and tourists alike.

Shaved ice machines are available at home appliance retail shops. Syrup and ready-made packed Zensai are sold at every grocery shop, so making zensai shaved ice dessert by yourself is easy. You can also try using shaved ice instead of ice cubes in your glass of juice or in a cocktail.

And serving shaved ice at children’s party is always a guaranteed winner.