Col. John Cotton, the commander of the U.S. Air Force 18th Aerospace Medicine Squadron, and Naomi Kinjo, a student at Okinawa College of Rehabilitation and Welfare, received letters of appreciation from Kadena Police on Feb. 24, for giving emergency first aid to a woman bicyclist who had been in a traffic accident.

The two happened to pass by the accident site, and when they noticed the female victim bleeding profusely, they quickly took effective counter measures to stop the bleeding until the ambulance arrived and took her to a hospital saving the woman’s life.

According to the Police, the accident occurred on Highway 58 in the evening of Feb. 3ed. When the woman was loading her cycling gear in the back of her car that was parked on the left side of the road, a mini car crashed into her. She was seriously injured on her right leg, and it was possible that she would have died if the two passers-by had not been there to give the victim effective emergency first aid. 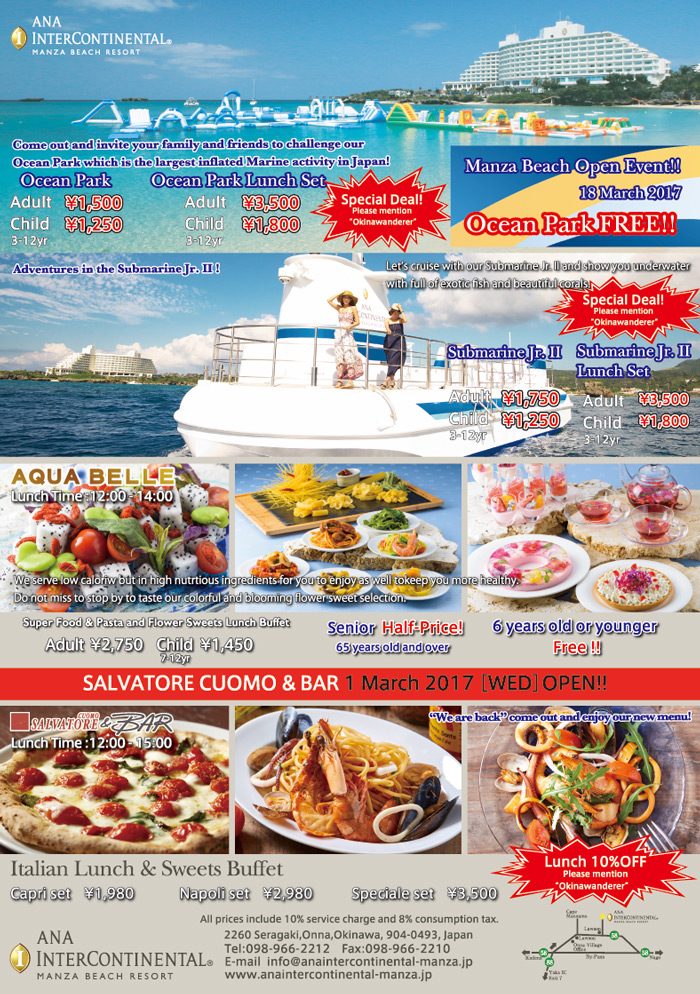