Uruma City is trying to find ways to invigorate communities on the small islands off the city’s coastline, and find ways to attract people to live in vacant houses on the islands.

The city is creating a vacant house renovation system for places like Ikei and Henza Islands, where more and more houses are left vacant as the population ages and younger people leave the islands for the population centers on the main island of Okinawa and Japan. Aware of the situation, Uruma City is searching for ways to match the empty houses with persons who want to move in Okinawa’s rural area from outside of the prefecture.

In April, national regulations on proper management of vacant houses went into effect, and the city started listing vacant houses which are not properly taken care of.

According to Uruma City Planning Policy Division, they have received a number of inquiries of a possibility of moving to the city’s offshore islands because of their beautiful scenery and good access to the main island. According to a survey conducted in 2016, there were about 280 vacant houses on Henza, Miyagi, Ikei, Hamahiga, and Tsuken Islands. Uruma City is currently contacting the house owners to see whether they want to use them or give them up.

This year, Uruma City is planning to conduct a survey covering the nine communities on these off-shore islands, asking them about their preferred people to move in.

Uruma City Building Construction Division says, “We would like to research the situation of vacant houses in the whole city based on the information we gain.” 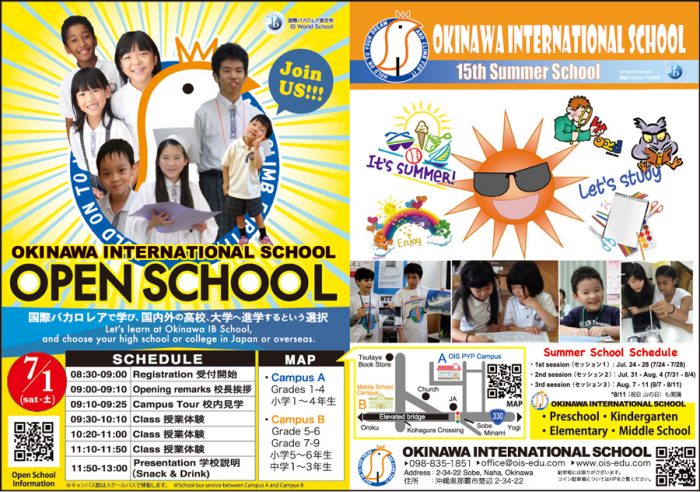