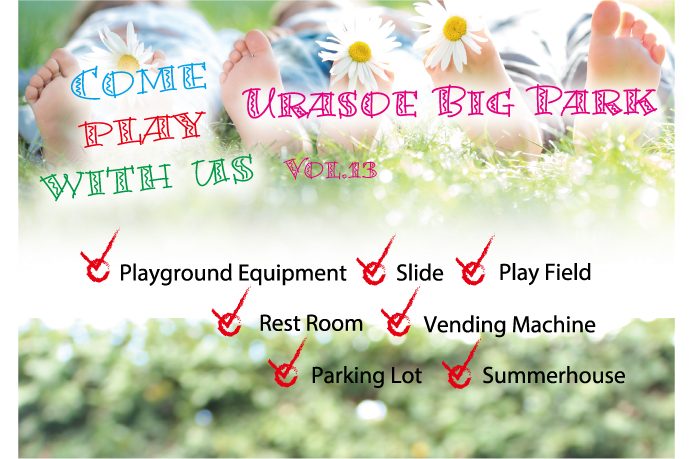 Urasoe Big Park (Urasoe Daikouen), one of the best known and most popular local parks on Okinawa, is in the Iso district of Urasoe City. The park’s over 37-hectare area is divided into three zones; kids’ play zone, historical educational zone and green recreation zone.

There is a variety of play equipment in the kids’ playing zone. Its long slider is very thrilling, and a lot of families gather in the park on weekends, but also on weekdays.

In the educational zone, there are famous and important historical spots. One of them is called the “Desmond Doss Spot,” which is the location depicted in the movie “Hacksaw Ridge.” The spot is actually within Urasoe Castle ruins that was one of the most powerful royal castles in the Ryukyu Kingdom era.

In the green recreation zone, there are walking paths in the shadow of large trees, and a huge green playground. In this park, one can enjoy a whole day of playing, learning about history and relaxing in green surroundings. 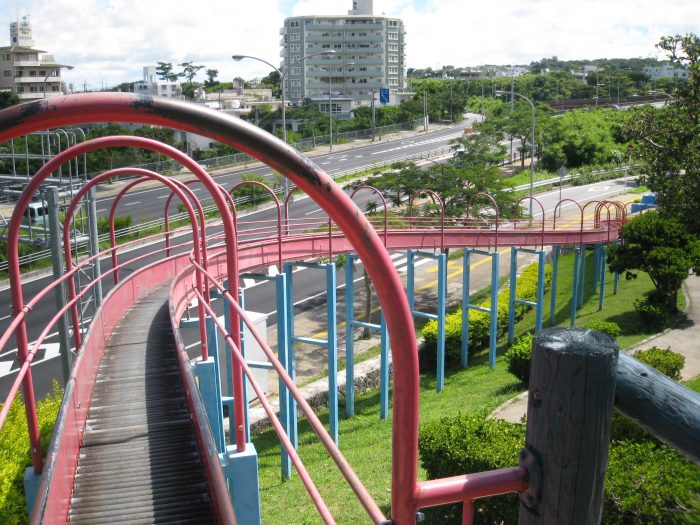 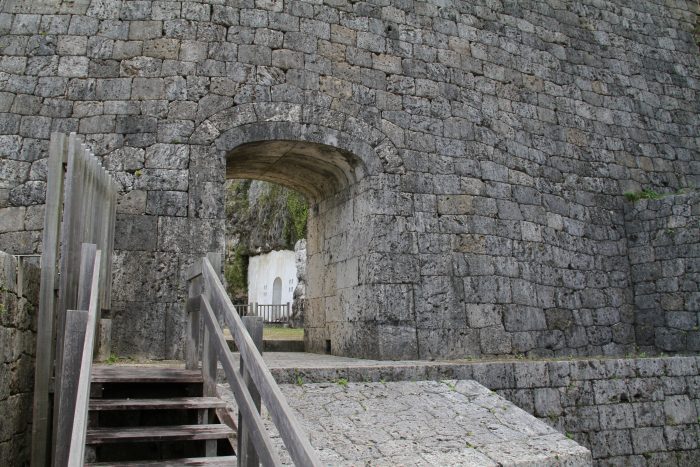