Urasoe Art Museum is holding an exhibition “Discover the Art and the Artistic Ryukyu Lacquerware” from Sep. 15th through Oct. 22nd. The museum is open daily 9:30~17:00, and until 19:00 on Fridays. It’s closed on Mondays except 9/18 and 10/9 because those are National holidays. 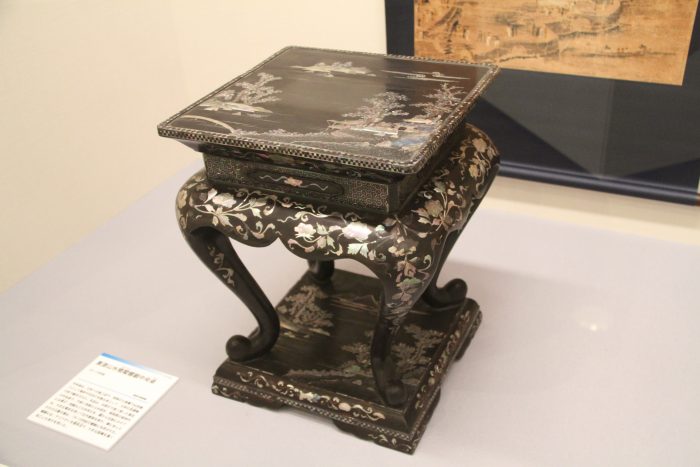 But most people don’t know how lacquerware is made or where the lacquer comes from. This exhibition at the Urasoe Art Museum tells what lacquer is, where it originated, how it’s made, and more. The exhibition features plenty of invaluable antique lacquerware on display, including a piece named a national treasure. Unfortunately, the description boards are only in Japanese, so, we’ll introduce the exhibition concept here. 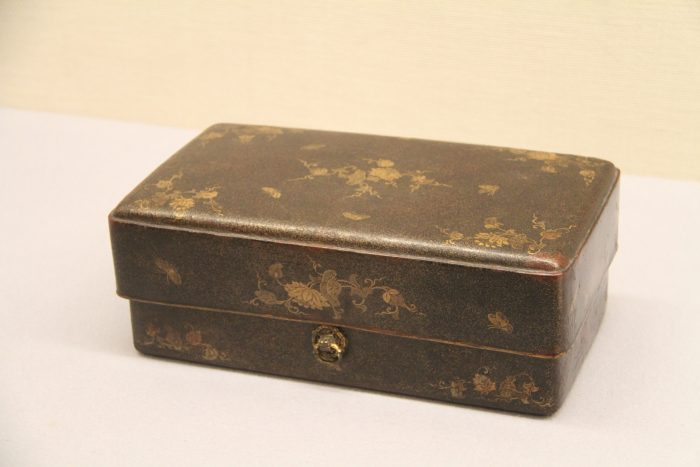 The exhibition is divided in six chapters. The first explains what lacquer is, how it’s made, when the lacquerware culture started and where. Second, artistic aspects of lacquer, and techniques used in making lacquerware. Third, lacquerware and everyday life: How to use lacquer and lacquerware. Fourth, power of lacquer: Lacquerware as a treasure, an item with public influence. Fifth, trade in lacquer: Lacquerware was used as treasure in international trade, and was one of the most important exports for the Ryukyu Kingdom. And sixth, the future of lacquerware: The traditional lacquer culture has declined in modern times, but new techniques of using lacquer are increasing its usefulness and improving its practicality.
The exhibition also showcases lacquerware items ordered by the U.S. Military for souvenirs during the time Okinawa was under occupation of the U.S. 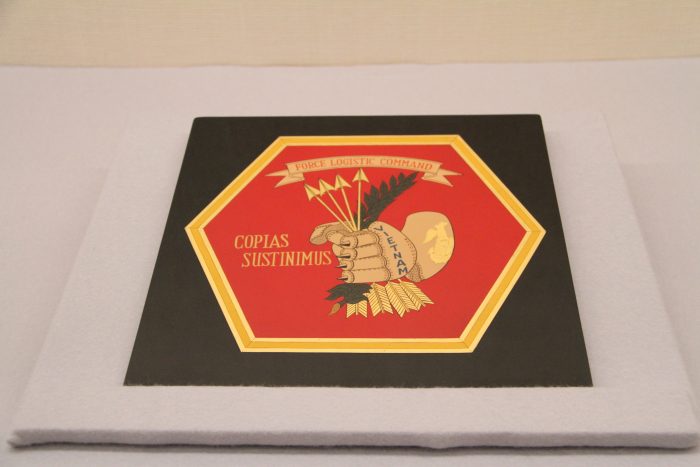 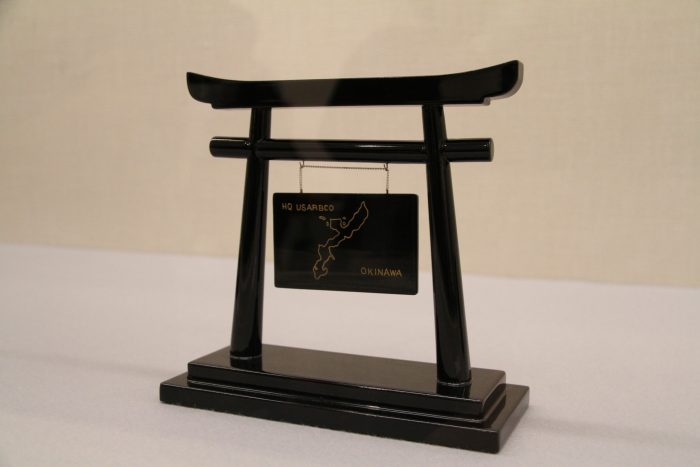 A popular lacquerware souvenir from the time Okinawa was under control of the U.S. Government.

The exhibition is very educating to children and adults alike. Organizers are also providing a quiz passport for visiting children to fill up as they go through the exhibition. 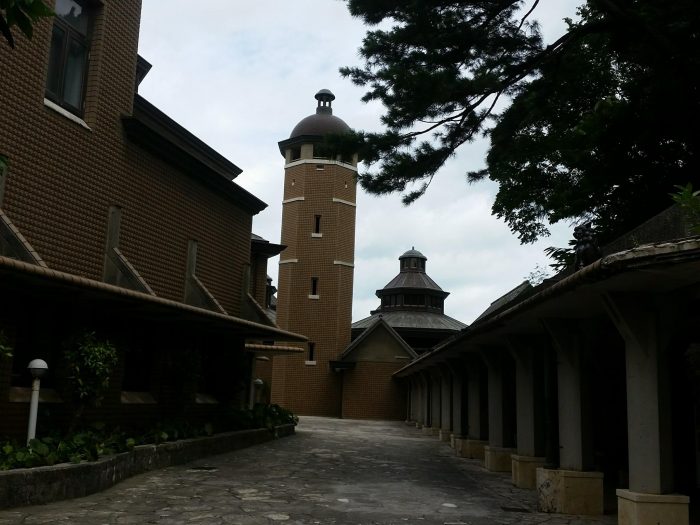