Uruma City experiment, “Trial Move to Uruma City Island” that aimed to attract people willing to move to the outlying islands of the city as one of the measurements to stop their depopulation, attracted enough interest that the city has decided to run a second round of the program.

Applicants who wish to move to remote islands of Uruma (Ikei, Henza, Hamahiga, Miyagi and Tsuken) can experience living in one of the vacant houses on the islands up to 10 days. Up to four people are accepted to live in one house for 4 to 10 days. Applicants need to pay ¥2,000 per person regardless the length of their will stay, and a lump sum of ¥4,000 per group for living costs.

According to Promotion Uruma, which manages the program, eight groups were accepted for Ikei Island in January and February, and of them, one group decided to move to Ikei permanently.

Promotion Uruma is now calling for participants in their 2nd “trial move” by the end of December.

According to Tamie Nakasome from Promotion Uruma, “The trial move is a good opportunity to build relationships with local people.” 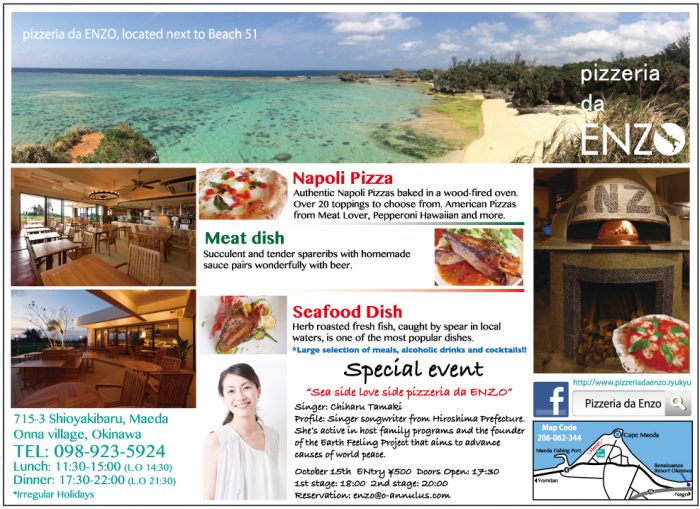