One of the projects included in the “Okinawa Sightseeing Step-up Strategy 2017” business plan to boost Okinawa tourism, is a proposal to establish a high-speed boat connection to transfer tourists from Naha to Motobu.

A high-speed hydrofoil ferry used to operate between Naha and Motobu a number of years ago, but the venture was not profitable at the time and was abandoned. However, the planners now think that it might be successful considering the vastly increased number of visitors and especially thos visiting on cruise ships.

This time six companies and groups in Okinawa, including Okinawa Convention Bureau, and studying the plan. According to the plan, tourists including visitors from cruise ships would be transferred to Motobu Port near Churaumi Aquarium in one hour. If studies show that the plan would work, an experiment would start as early as in the middle of fiscal 2018.

The six see the plan as a new tourist attraction. Kariyushi Hotels proposes managing the stores on the ferry, Okinawa Cellular proposes to arrange the telecommunication environment, including Wi-Fi, and JTB proposes the sales know-how. The proponents expect the cost of the trip to be around ¥3,500.

The idea is that with this project, tourists from cruise ships could visit Churaumi Aquarium, the most popular sightseeing spot in Okinawa, even when they stay on Okinawa only for a short period.

The involved companies are mulling adopting the same type of vessel that are used between Hong Kong and Macau that would be able to make the trip in one hour. 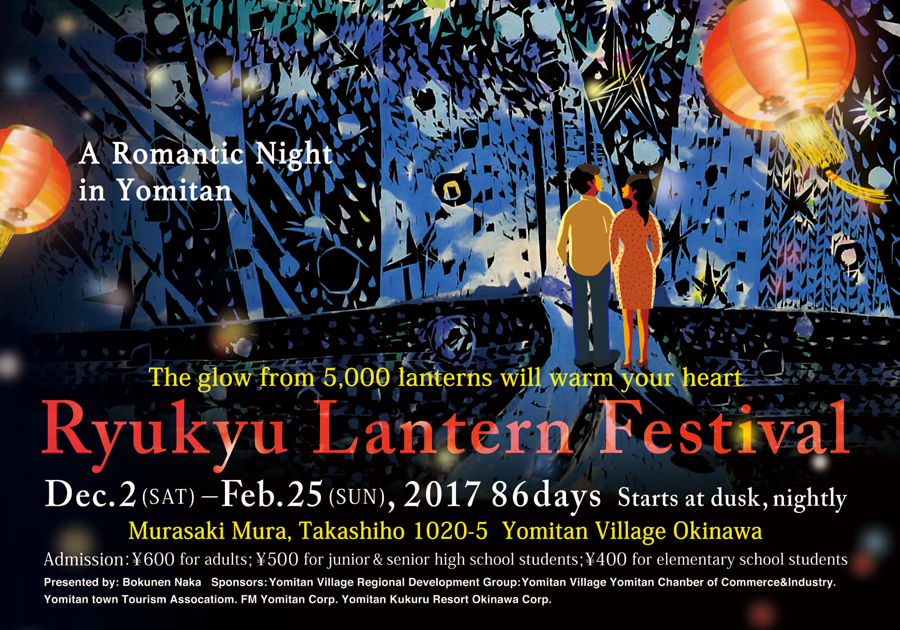