The Ukishima Brewing Company will have its grand opening on July 13th in Makishi, Naha City. It will be on the 3rd floor of the “Ichiba Hondouri” shopping arcade located near the Makishi Public Market. The location is ideal. Many of these shops within the center are still run by older Okinawans, and that’s what lures the people here; that nostalgic feeling of old Okinawa, a feeling you never want to let go. 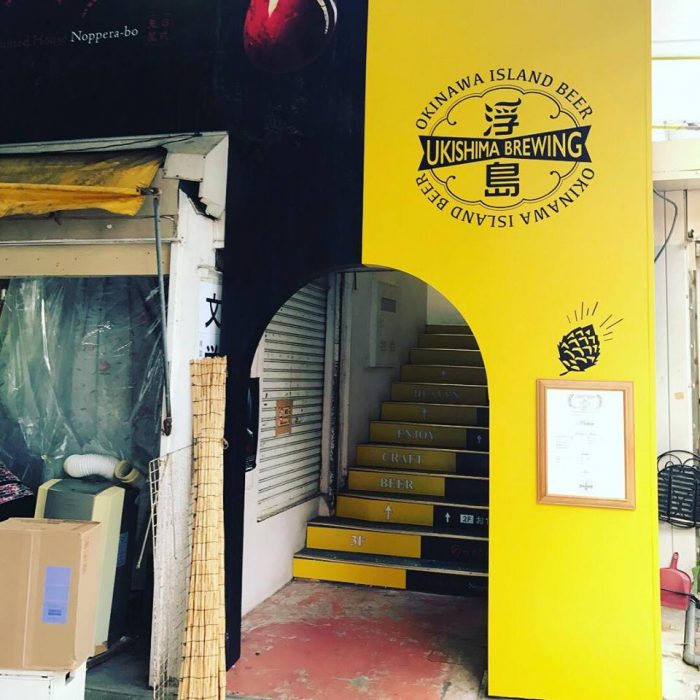 Like all treasures, searching for a great tasting beer can be like a treasure hunt. Look for these stairs where Ichiba Hondori street and Ukishima street connect.

The owner of Ukishima Brewing, Mitsuaki Yuri, and its factory manager, Kota Miyazato, were seniors and juniors, respectively, in college when they met. Years later, they would reunite and danced around the idea of forming a craft brewery company here in Okinawa. It would become their life’s dream. That was two years ago. Now, after months of hard work, their research in the business has paid off. After receiving their license, they formed the company and went hard to work in creating the best craft beer here on the island. Mr. Yuri and Miyazato also wanted to establish a brewery in this little subdistrict of Ukishima in Makashi, which is part of a broader dream for the both of them. It is a way of giving back to the community. It’s their belief that great beer will attract many people to this small subdistrict and help light the atmosphere for more lively ambiance for visitors, as well for the local people. 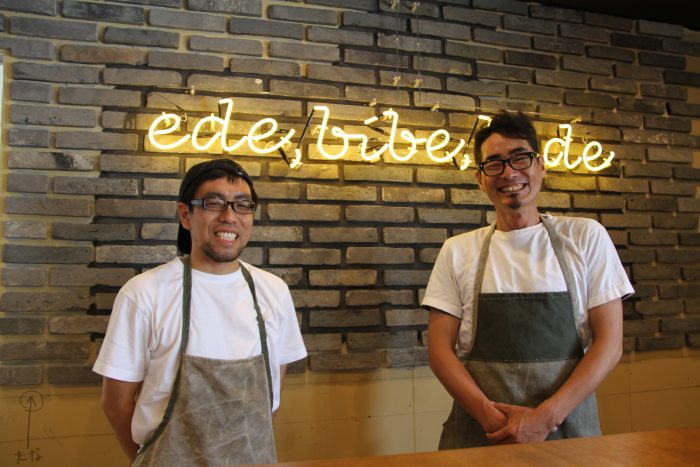 As part of their drink line-up, Ukishima Brewing will be offering Golden Ale, Weizen and IPA to name a few. They will also have a food menu, which will change seasonally. For their grand opening, they will kick it off with delicacies from the country of Portugal, and you guessed it! From Okinawa!

The brewing company also wants to bring their craft beers to you. With the ability for a fast turn-around, they can produce a short volume (starting at a 150 litters) of their original beers for occasions like wedding ceremonies and individual parties. They can also produce it for pub or restaurant owners who would like to provide something unique to their patrons. 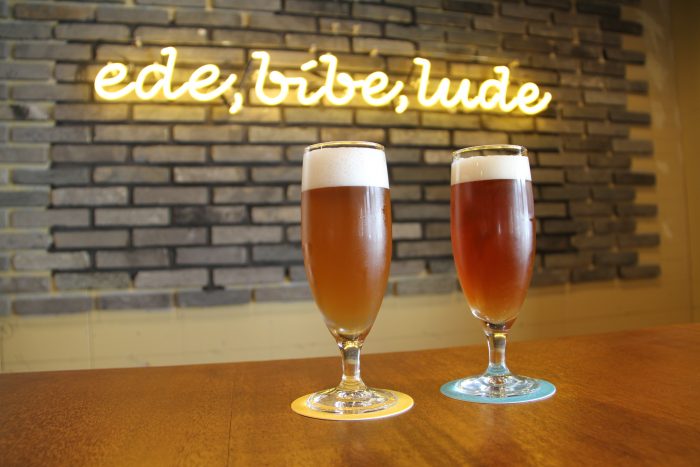 Making its mark in the world of beers, Ukishima Brewery invites everyone from around the world to try his selection of beers.

As part of their grand opening celebration, on the 13th, 14th and 15th of July, the first 50 customers will get a free glass of their craft beer starting from 12:00 noon! After the cerebration, the restaurant will open 14:00~22:00 every day. Address: 3F 3-3-1 Makishi, Naha City, the stairs is located just near the entrance of the where Ichiba Hondori street and Ukishima street connect. Both are indoor streets housed by an arcade-like roof.

The Ukishima Brewing will be joining the BeerFes Okinawa 2018 celebration which will be held at the Okinawa Times Building on July 27~29th. So, come and give it a taste! Find them on the Facebook under the search term “ukishimabrewing”. Phone number is 098-894-2636. 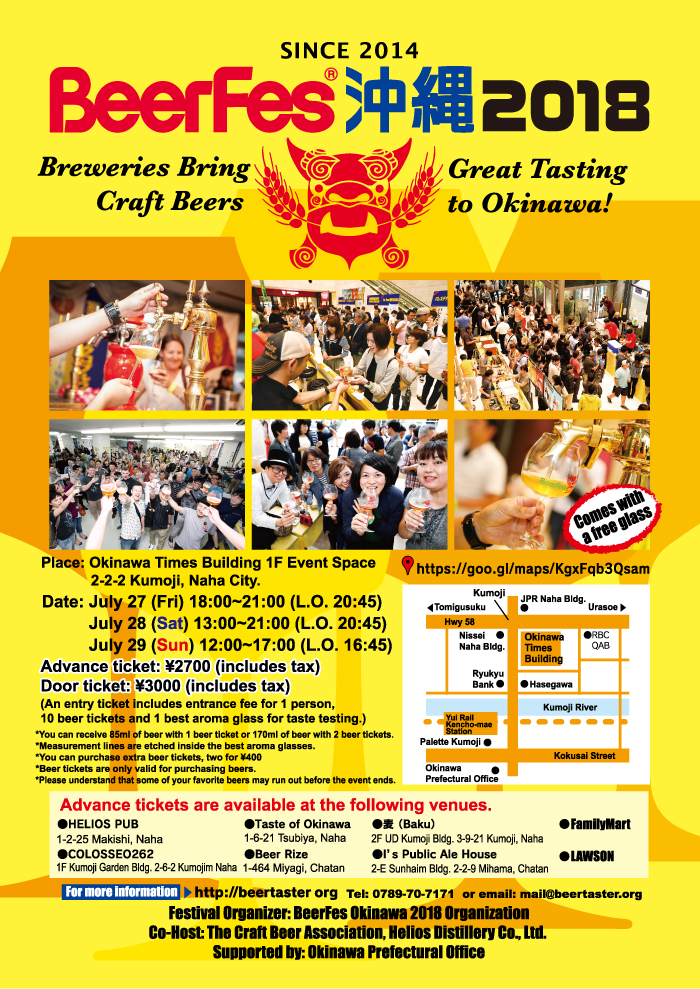