Sueyoshi Park is located near Shuri Castle in the Sueyoshi District of Naha City. Known mainly for its metropolitan features, it’s hard to imagine a forest jungle inside this busy city. Most likely the park gets unnoticed by the thousands of people who pass by it every day. It is a well-hidden gem. But once inside, it is almost like being in the Yanbaru Forest of northern Okinawa. The park even has a small river that flows through it.

During the summertime, fireflies take flight at night, and during the winter (January & February), cherry blossoms strut their warm pink colors drawing crowds of visitors to come see them. Near the top is the Sueyoshi Shrine. This is one of the “Ryukyu Hassha” shrines, meaning one of the 8 main shrines here in Okinawa.

During new year’s, many people come to pay tribute to the past and to wish for better future. The alter inside is normally closed off to the public, except during New Years. However, during the off-season, there still may be a ‘saisen-bako’ (donation box) near the steps where you can donate little money (normally 5 to 10 Yen) and pray for your good fortune.

There is not many playground equipments at this park. It is mostly a nature park with a few resting areas to enjoy the scenery. 1-3-1 Sueyoshi, Shuri, Naha City. 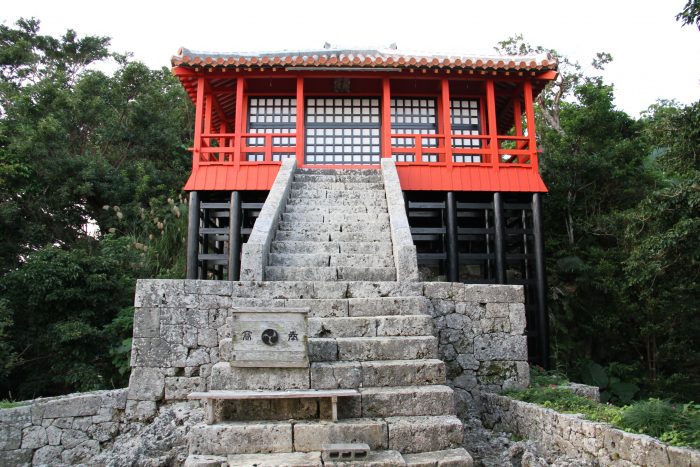 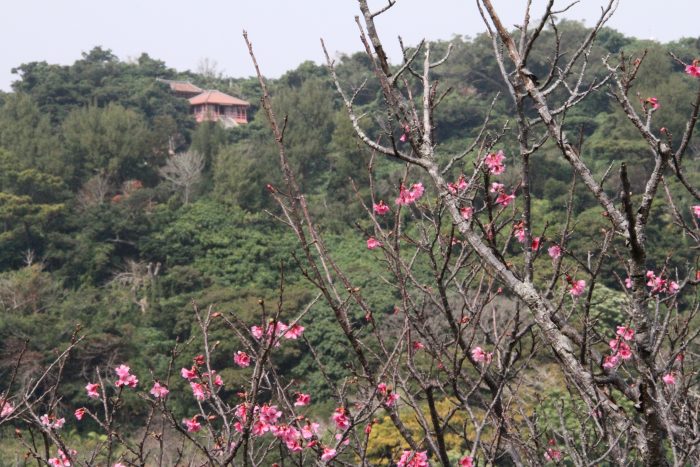 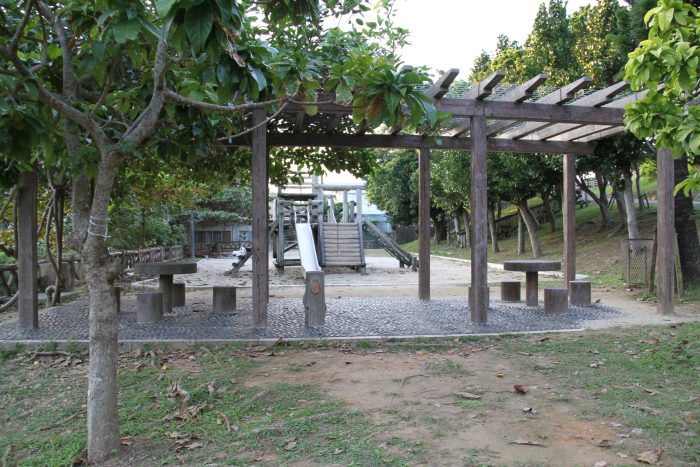 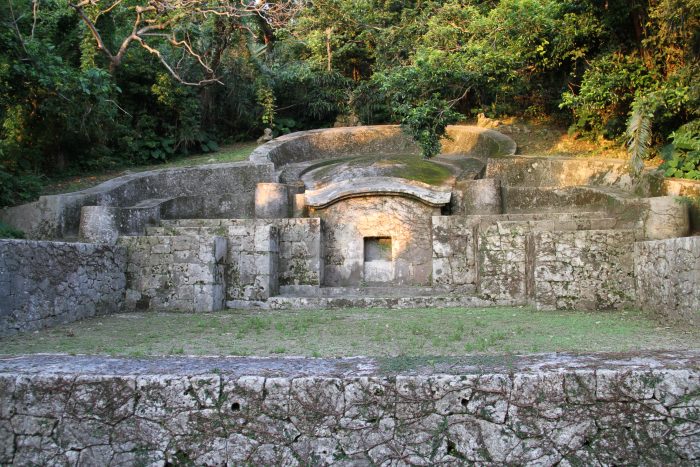 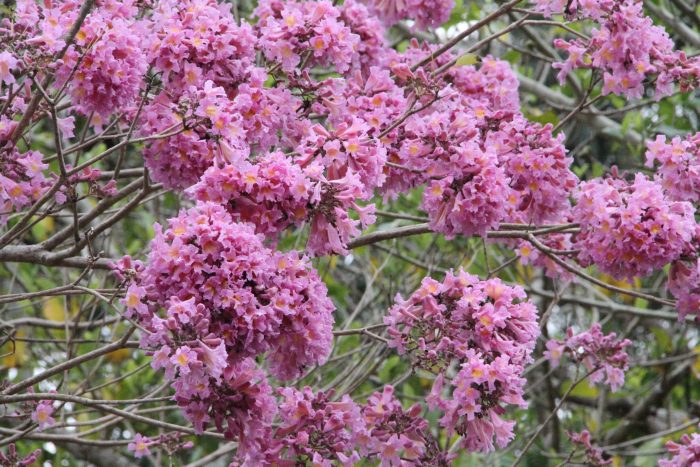