One of most famous artists that came from Japan’s Edo period was a man named Hokusai Katsushika (1760~1849). His work become so well-known that it influenced the likes of Vincent van Gogh and Claude Monet. He is known for the artworks of “Fugaku Sanjyu Rokkei” (Thirty Six Views of Mount Fuji) and “Fugaku Hyakkei” (One Hundred Views of Mount Fuji) which were all drawings of Japan’s most famous natural landmark, Mount Fuji. Other artworks including the beautiful mountain are “Fugaku Hyakkei” and “Fugaku Sanjyu Rokkei”. However, many would argue that his most famous art piece is “Kanagawaoki Namiura” (The Great Wave off Kanagawa) which includes Mount Fuji in the background and a giant ocean wave in the foreground. Chances are you have seen this picture before. 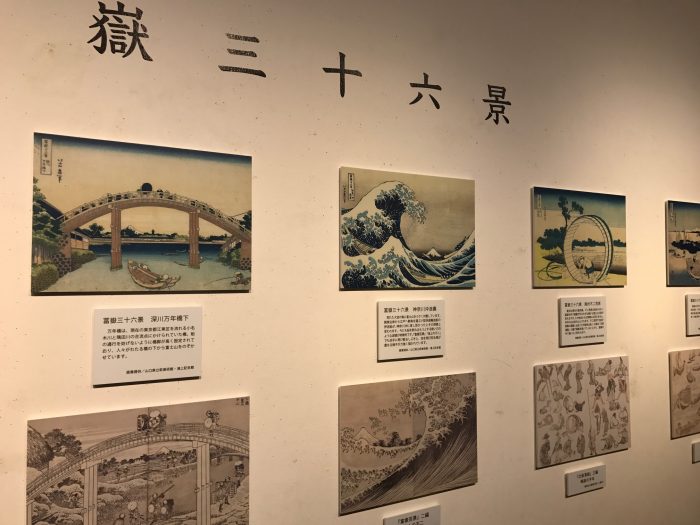 And now you have another chance to see more of his artwork in person. An art exhibition of Hokusai Katsushika’s artwork is taking place at the Okinawa Prefectural Museum and Art Museum in Omoromachi, Naha City until September 2nd.

Hokusai’s work was not just limited to Japan. He also captured the beauty of the then Ryuykyu Kingdom. This work is known as “Ryukyu Hakkei” (The Eight Views of Ryukyu) which were drawings of eight scenic points of the Ryukyu Island of Okinawa. This will also be one of the art pieces displayed at the exhibition and a rare opportunity to see such original artwork of Okinawa. This is one exhibition we recommend you don’t miss. 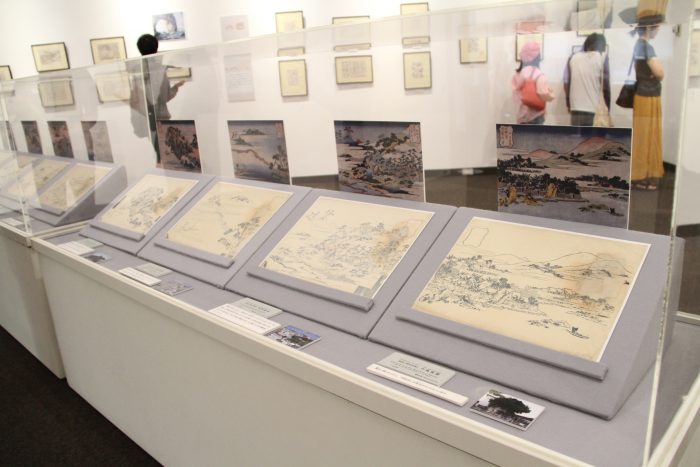 The artwork of Hokusai Katsushika, the Ryukyu Hakkei, the ‘Eight Views of the Ryukyus’.