Since the summer of 1983, the Peaceful Love Rock Festival has carried out its tradition of providing great music to rock’n’roll fans all over the island. On July 13th, the concert will enter its 36th year with local veterans as well as special groups its line-up. The free concert will take place on the 1st floor of Koza Music Town in Okinawa City, starting at 12:00 ~. 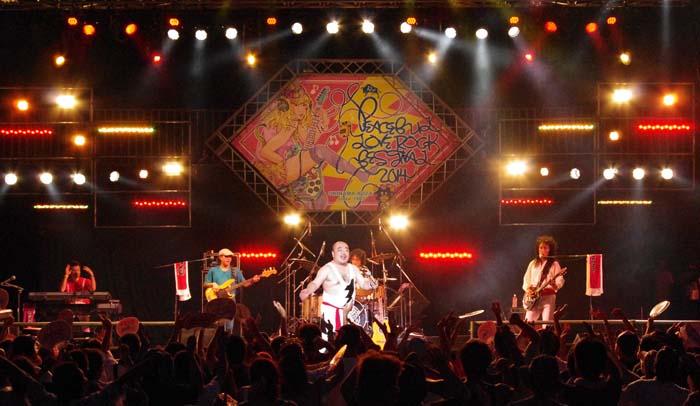 The concert will feature local rockers, many who were on stage when the Peaceful Love concert first started. The line-up includes the legendary Murasaki Rock Band, The Katchan Band, JET, Freddie Eto & Queeness – Queen impersonation band, Rokkaku Wrench from Osaka, PRYZM from the Philippines, Koza City Cats – a Rockabilly band, P-fam, and last but not least, DXxDX who won a chance to join the line-up by audition and more. 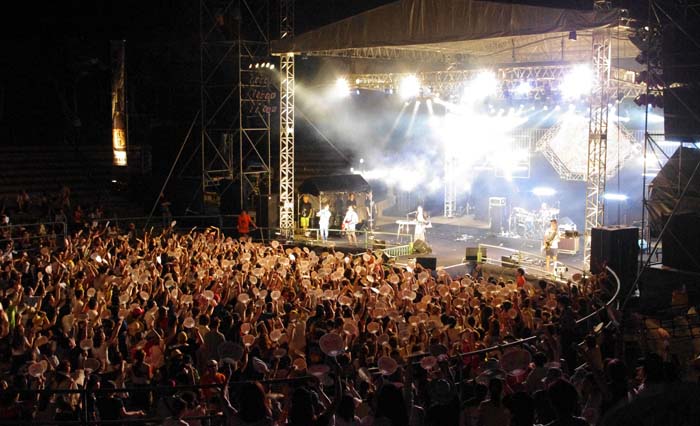