Shuri Castle Festival, Showcasing the Splendor of the Ryukyu Kingdom

Construction of Shuri Castle first started at the beginning of the 15th Century and it was the seat of the Kingdom’s administration as well as the residence of the King and his family. In addition, the castle played an important role as the center of ritual ceremonies. Some of these rituals and formalities will be re-enacted at the upcoming Shuri Castle Festival.

The Castle was also the center of cultural and artistic activities until the Kingdom was abolished in 1879. It was the stage when the Ryukyu Kingdom was at the height of its prosperity for 450 years.

The castle was completely destroyed during the Battle of Okinawa, but its full reconstruction started in 1980s. In 2000, Shuri Castle was enrolled in the UNESCO World Cultural Heritage list. 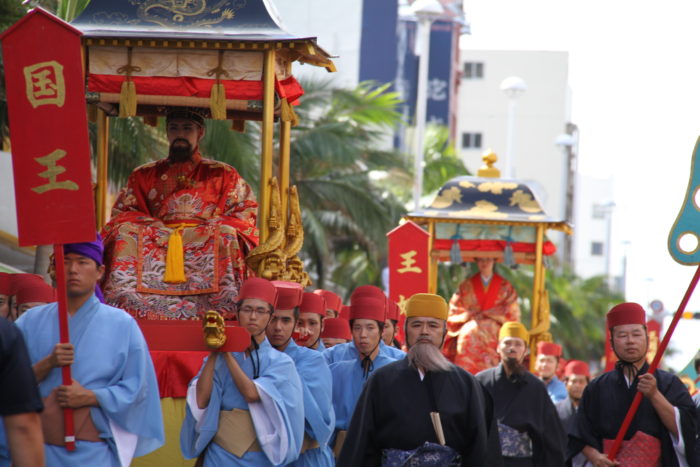 The Shuri Castle Festival runs from Saturday October 27th through November 3rd, and will feature a spectacular parade, Ryukyu dance, and other traditional performing arts. The final day of the festival (Nov. 3rd) is a Japanese National Holiday called ‘Culture Day’. The day commemorates the enacting of the current Japanese Constitution of 1946, but it also promotes culture, the arts, and peace and freedom. Thousands of events will be held throughout Japan to celebrate this occasion. 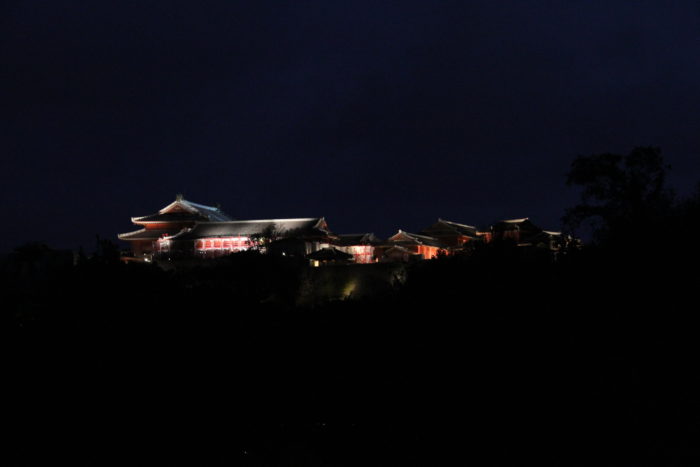 On Sunday 27th, a parade re-enacting a procession of the entire royal court takes place along Kokusai Street. It will start at 12:30. Admission to the parade is free.

On the last day of the Festival, 3rd of November, there’s a procession called “Koshiki-Gyoretsu.” It follows the route that the king and the queen once took to visit three local temples as they paid homage and offered prayers. The procession takes place from 12:50 to 15:30. 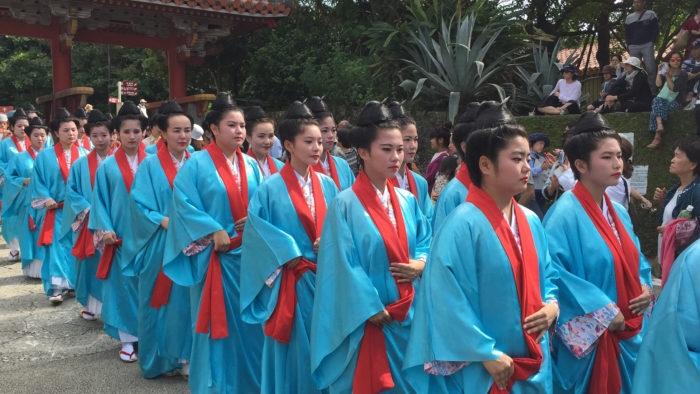 There will be other free events featuring Ryukyu music and dance during festival week.