Niutu Umachii invites to “Meet the Roots Music of Ryukyu” 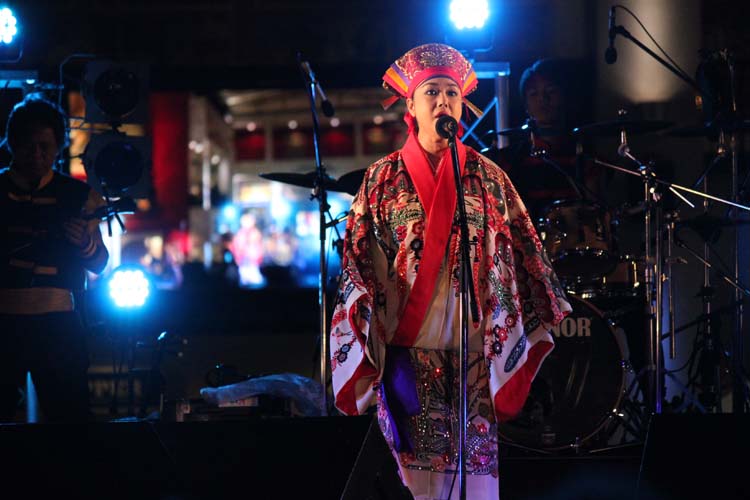 Niutu Umachii concert is a free event seeking to take the audience to the roots of Okinawan Music with a lineup of local artists gathering to Koza Music Town on Nov. 9 for an evening extravaganza of traditional Okinawan Eisa, folk songs and pop music.

Niutu Umachii is a brainchild of Rinken Teruya, the leader and producer of one of the most popular groups on the island, Rinken Band. 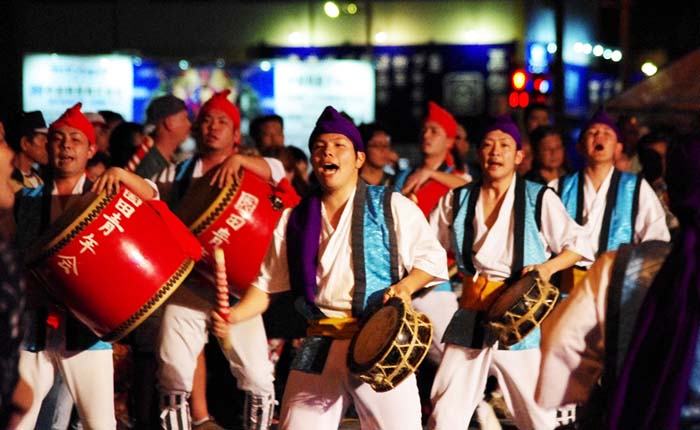 Sonda Eisa is one of the best known Eisa groups on Okinawa that performs in events both on Okinawa and overseas.

The Ni-utu Umachii concert takes place on Nov. 9, starting at 17:00. The event venue is on the public field of the Koza Music Town Sound Market at 1-1-1, Uechi, Okinawa City. Admission to the event is free.