Shuri castle featured in the FIBA Basketball logo for 2023

The Japan Basketball Association has released the logo of the upcoming FIBA Basketball 2023 tournament.

This event will be held in Okinawa, Japan, the Philippines and also Indonesia.

The logo of the host city Okinawa has been published and Shuri castle has been designed into the logo. 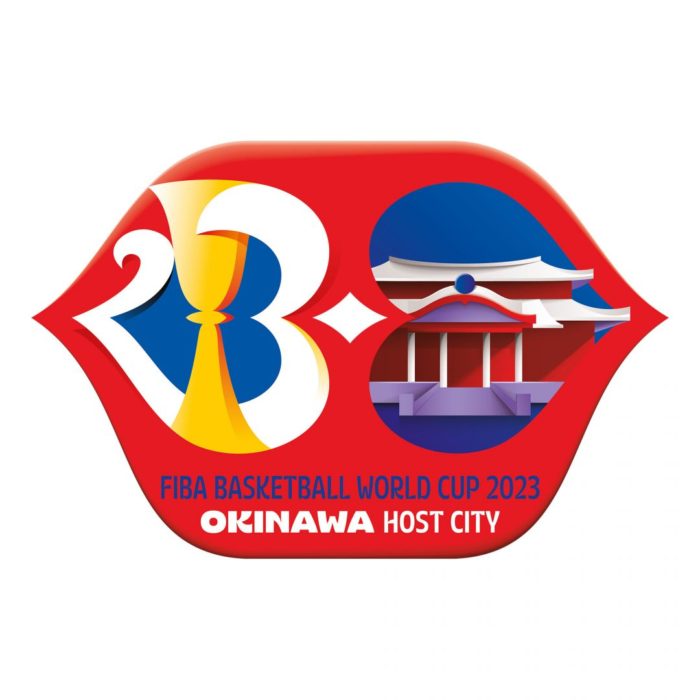 The logo by official

The logo also features a heart, a trophy and the number 23 to represent the year of the tournament. A total of 32 teams including the Japan national team will play the tournament from August 25 in 2023 across 3 countries.

The final games will be held in the Philippines.

The Okinawa Arena will host 20 games with 8 national teams and will be played over a 10 day period.