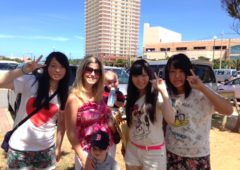 Friends Abroad is looking for foreign me… [Community Education Family]

Are you interested in an International Culture Exchange in Okinawa!? Now Friends Abroad is looking for foreign members for the Culture Teach...Read More 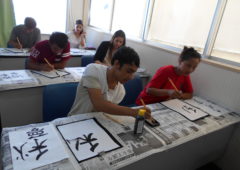 Learn and Improve your Japanese in Okina… [Education Japanese Lesson] 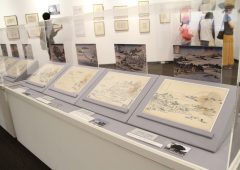 One of most famous artists that came from Japan’s Edo period was a man named Hokusai Katsushika (1760~1849). His work become so well-known t...Read More 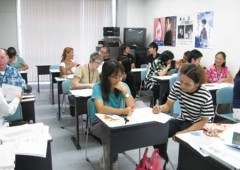 Recognizing that many foreigners are uncomfortable trying to deal with Japanese and the Japanese language, Sci-Tec College in Naha is offering a three-month series of free Japanese...