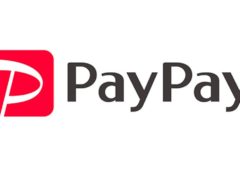 The “PayPay” app is offering cash back u… [Community News Technology]

“PayPay” is one of the most popular electronic payment apps in Japan. Okinawa city is trying to promote and encourage cashless payment on th...Read More 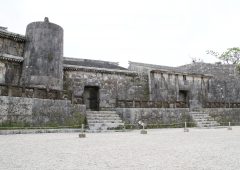 Day of Naha: Immerse Yourself in the Cap… [Community CURRENT ISSUE]

July 8th is Naha Day in Okinawa. This special occasion originated from the use of play-on-words or rather, a play-on-numbers. Naha’s two syl...Read More 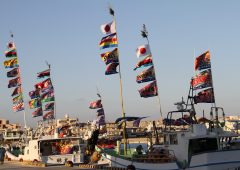 ‘Year of the Rat’ begins in Okinawan fis… [Community]

Legend has it that Buddha asked all animals to meet him on the Chinese New Year. Twelve came, and Buddha named a year after each one, and an...Read More 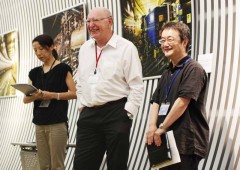 Physicists and scientists all over the world are dealing in complex issues like ‘why is the universe made of matter and not antimatter?’. However, very few people know what actuall... 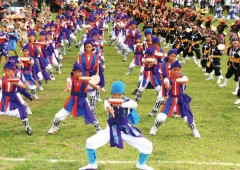 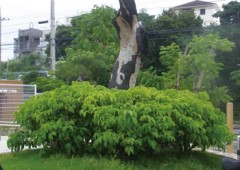 On the eighth anniversary of the crash of a Marine Corps heavy lift helicopter onto the Campus of Okinawa International University, students are planning a two-part remembrance Aug... 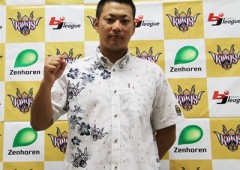 There’s a new bench leader for the Basketball Japan League champion Ryukyu Golden Kings, and he’s preparing to fire up his squad for the coming season. Kohto Tohyama takes the rein...