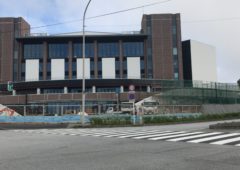 The FIBA 2023 Basketball World Cup will be held in three countries. The locations are the Philippines, Okinawa Japan, and Indonesia, startin...Read More 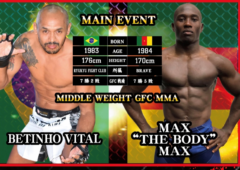 Mixed martial arts (MMA) is coming to Camp Foster for a competition you don’t want to miss—MMA Fight Night! It’ll all go down in the fieldho...Read More 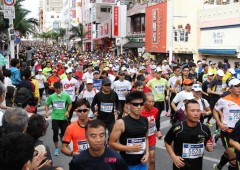 30,000 runners picked from a much larger number of applicants will line up behind the starting line at Meiji Bridge on Highway 58 in Naha to...Read More

Four exhibition basketball matches are on tap the coming couple weeks as the Ryukyu Golden Kings prepare for the season debut in October. A friendly match with fellow Basketball Ja...

The hardwood season’s only days away from preliminary action, and the Ryukyu Golden Kings are gearing up for what they hope will be a powerhouse season. The Okinawa squad was the B... 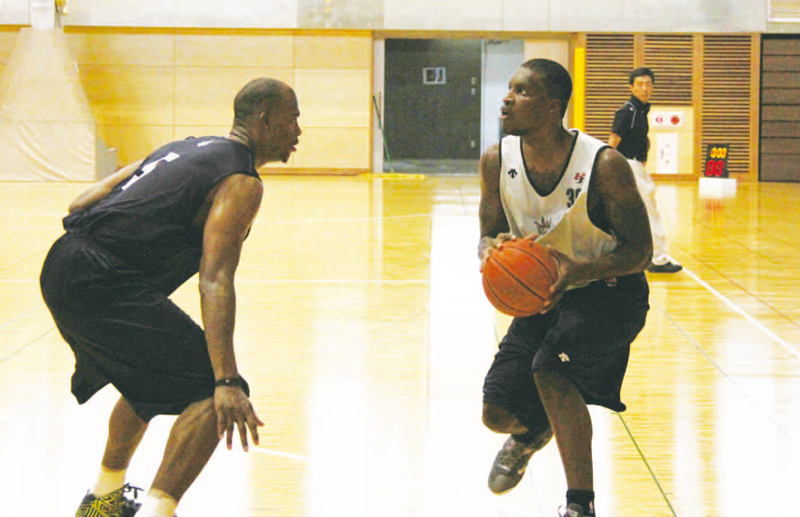 The Ryukyu Golden Kings are still nearly two weeks away from putting a basketball on the hardwood to defend their Basketball Japan League championship, but already they’re doing th...

The great London Paralympics begins next Wednesday, and two athletes from Okinawa are set to compete. Shin Nakazato of Urasoe City will be heading to his third Paralympics for bout...