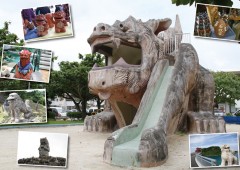 Okinawa’s guardian shisa has its own day… [History Travel & Beach]

April 3 is the “Day of Shisa” in Okinawa as four (April) is “shi” and three is “san” in Japanese. The day was established in 2002 to promote...Read More 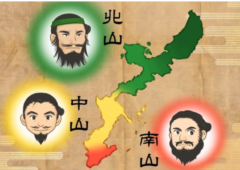 The history of the Ryukyu Kings digital … [History Ryukyu History]

The history of the Ryukyu Kings animation movies are now available on YouTube. The movies were created by Urasoe Tourism Association “Urasoe...Read More 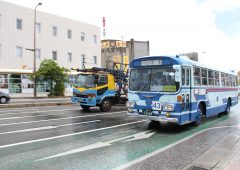 When Okinawa was returned to Japan on May 15th, 1972, part of the package was an entirely new set of challenges that needed to be met. For O...Read More 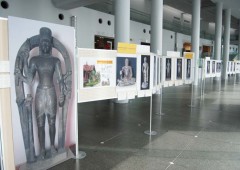 A special free photographic exhibition showcasing the stone carvings of the pre-encore dynasty of the Kingdom of Cambodia is in progress at the Okinawa Peace Prayer Library through... 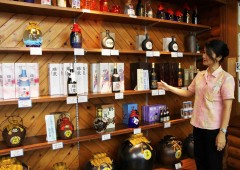 By Bill Charles Awamori is Okinawa’s indigenous beverage, distilled for centuries at the behest of the royal families and continued to this very day, where it’s the crown jewel of ... 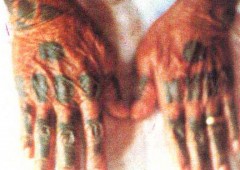 By Sanae Nadoyama “Hajiti” means nudging with a needle, a decoration Okinawan women used to tattoo on the back of their hands in the past. It was also a symbol of their status in s...

The raging controversy over ownership of the Senkaku Islands in southern Okinawa Prefecture is a long brewing issue, stemming all the way back to the U.S. Reversion of Okinawa to J...